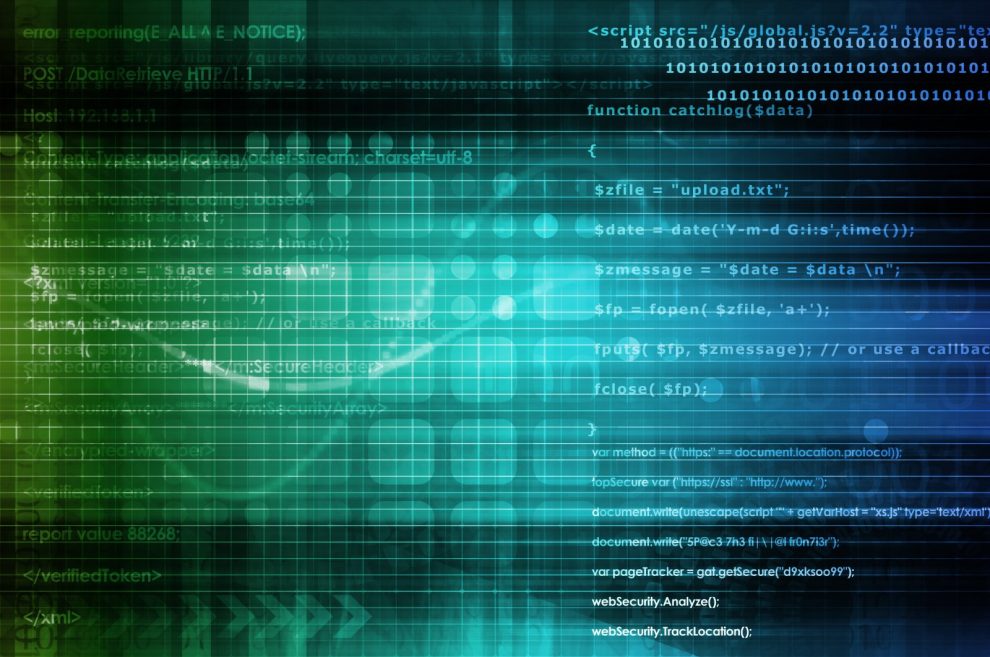 Developments in technology – especially on the internet – make gathering intelligence easier than ever. What is more, not only the institutions responsible for intelligence but anyone interested in surfing the internet can act like an intelligence officer today. Of course, who is gathering information on who is also of importance. Just as you can access information from online sources, the supporters of hostile countries and terrorist organizations also have access to that same information.

“Open-source intelligence” (OSINT) is used to gather information from open sources. The information is collected from newspapers, articles and videos on social media, maps and so on. For example, changes on a battleground can be determined by comparing satellite photos taken several days apart on the internet (see planet.com). Meanwhile, the departure and arrival times of aircraft and their routes can be found on certain websites (see flightradar24.com).

The importance of the information on these publicized sites during the war was further revealed when Russia attacked Ukraine. We know that many OSINT enthusiasts watching the mobilization of the Russian army said that the Russians would attack Ukraine eventually. For example, Benjamin Pittet, a 22-year-old Swiss boy, noticed before anyone else that the Russians had piled up several hundred tanks at an abandoned base 50 kilometers (31 miles) from the Ukrainian border. When he saw the tanks leaving the base after a while, he was one of the first to say that the Russians would definitely attack. However, his own country’s intelligence and that of many European countries thought that the Russians were bluffing.

Let’s give another example. An OSINT account on Twitter realized the total number of Bayraktar TB2s produced – the armed drones produced by Turkey’s Baykar defense company – exceeded 300 after the codes of the newly produced TB2s flying over the Turkish central city of Çorlu for testing purposes, where Baykar’s headquarters are based, increased from 239 on Jan. 3 to 300 on April 1. The user worked out the difference and came to the conclusion that 61 new unmanned combat aerial vehicles (UCAVs) had been produced in the last four months.

Another Twitter account noticed a large number of flights between the Ukrainian capital Kyiv and the Sudanese capital Khartoum. A different account saw military shipments for Ukraine from Japan to Europe. Many more diligent accounts uncovered various pieces of weird information from open sources and shared their findings with the world. In addition, such accounts pin the locations of troops to the map by analyzing videos of military convoys. Ukrainian officials say that they have made a lot of use of OSINT accounts and have thus conducted many ambushes.

As everyone acknowledges, the spread of the internet/communication makes the world smaller. This shrinkage also applies to spying on armies. Now there are eyes everywhere, and anything big in size can be seen. It is not possible for army convoys to disappear from sight. Since intelligence agencies are well aware of this fact, they have established units that collect intelligence exclusively from open sources. Undoubtedly, terrorist organizations and their sympathizers also benefit from OSINT since having a mobile phone is enough to access resources.

Of course, armies are not defeated by the internet and OSINT enthusiasts, but they will certainly suffer great damage. Russia is suffering because of OSINT right now, though it is one of the countries that best conducts information warfare. It is even said that the Russians place as much importance on it as classical warfare, but even they have come under the wrath of OSINT accounts.

By the way, it should be noted that there are also courses that provide OSINT training. Education is important because sometimes the other party can deceive the observer using the wrong photos or locations. Training is important at least in terms of separating the clean information from the dirty. It can be argued that, in contemporary times, armies that neglect the information on the internet are making a big mistake. OSINT enthusiasts patrolling the internet, and the information they collect, should be taken into serious consideration as negligence in this area will certainly cause damage.