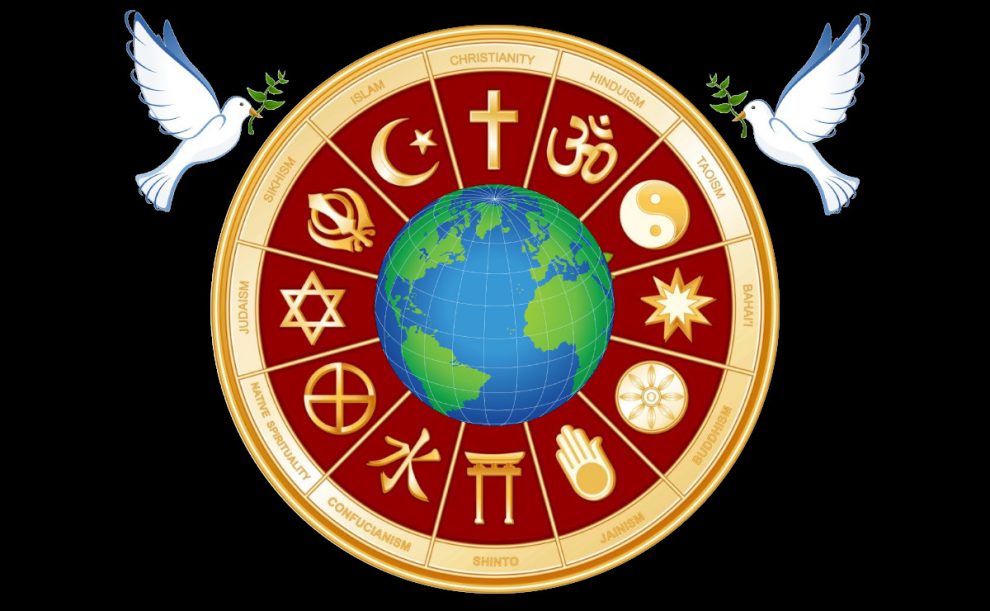 World crises are getting worse with each passing day, calling on global summits like the G7 held in France last week to reach a common ground for peace instead of sharing meaningless publicity photos

The Trumps of the world are pushing humanity to a catastrophe. It may come on the tip of an intercontinental ballistic missile or rising waters of the oceans. But this is for sure: humanity will need to make the science-fiction travels to other planets a reality. Soon this world might be looking like a scene from a Semih Kaplanoğlu or Roland Emmerich movie. The prospect of a post-apocalyptic world where those that survive are divided between the remnants of cities and agricultural zones, or a sudden devastating storm which plunges the planet into a new ice age is not simply a far-fetched dystopia.

Case in point: U.S. President Donald Trump has pushed Europeans to increase their military spending and 28 countries have plainly acquiesced to this outrageous demand. As a matter of fact, the U.S., even before Trump, has been demanding at least a 2% increase in the total military expenditures of NATO members. Since the 2014 summit, the majority of the allies have increased defense spending, with Lithuania, Latvia, Romania, Bulgaria and Turkey leading the way. Turkey has very strong arguments when it comes to military expenditures.

In March 2011, demonstrations had started in Syria as part of the Arab Spring, with protesters demanding the resignation of President Bashar Assad, whose family has held the presidency in Syria since 1971. But unlike other countries where the Arab Spring resulted in regime or leader changes, Bashar Assad started bombing protesters and even barrel-bombing whole towns and cities. This turmoil resulted in an avalanche of refugees to Turkey, Jordan and Lebanon. Armed groups and the extension of the PKK terrorist organization, the People’s Protection Units (YPG) started fighting for dominance. Turkey had to allocate 1.68% of its gross domestic product to fortify its 900-kilometer border with Syria.

On the other end of the planet, Japan has decided to purchase 105 new F-35 fighter jets from the U.S. Japan’s F-35 fleet will be the largest of any U.S. ally. The Australian government has budgeted $17 billion for 72 of these jets and South Korea has ordered 40 F-35s. The U.S. hopes Seoul will buy another 20 of the fighters.

You can always create fancy and colorful names for the military programs you are building. The U.S. and Japan call their programs “Free and Open Indo-Pacific,” which the U.S. makes Japan buy those aircraft for. This program, U.S. Secretary of State Mike Pompeo says, would counterbalance threats from China. Japan thinks it is strategically important to keep the vital shipping lanes in the South China Sea open. Forget the fact that China, for the last 20 years, has not uttered a word threatening to close those lanes. But to keep the leaders of the last lone hegemonic country smiling is much more important than the inconvenient truth. We are living in a post-truth era, after all.

One might think that the half-wit big boy of North Korea would necessitate military buildup in the Pacific area; but another inconvenient truth is that only one-tenth of the existing military aircraft on the Japanese islands are more than enough to wipe the North Korea from the face of the Earth.

Speaking of the face of the Earth: 115,000 square kilometers (44,000 square miles) of the Earth’s surface is now under water. Yes, for the last 30 years the land surface has increased; but that was because of drying water resources in Asia. The fact is that sea levels are rising at an increasing rate. With continued ocean and atmospheric warming, sea levels will likely rise for many centuries at rates higher than that of the current century. That is to say the face of the Earth will be less dry but wetter in the 22nd Century; for the last 100 years Earth has lost more land than it did for the last 2,000 years. We have already lost five ocean islands as large as Manhattan. The land earned in Asia is actually a dead super-dry continent as depicted in Kaplanoğlu’s 2017 movie “The Grain” (“Buğday”).

We are watching more horror videos shot by the people on ships near the polar glaciers. The shrinking sea ice is a big problem for Arctic wildlife, but it will be human problem sooner than we think. According to the World Wildlife Foundation (WWF) fish are sensitive to changes in water temperature; this poses a risk for commercial and subsistence fisheries that may see fish resources move away from where they can harvest them. The images coming out of the Amazon are terrifying; major cities have been plunged into darkness by thick smoke as large swaths of forests burn relentlessly.

The images coming from the G7 Summit in France were equally terrifying with seven presidents and prime ministers shamelessly laughing and toasting despite the fact that they could not agree on an action plan to fight the Amazon fire.

We need peace to deal with the environmental issues – not more weapons.