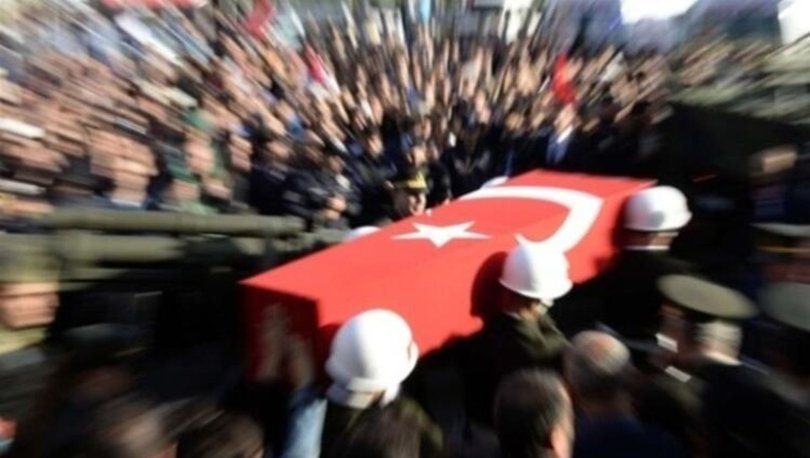 PKK terrorist organization martyred 13 Turkish hostages in a cave after understanding that they will be rescued by Turkish Special Forces. Hostages were kidnapped in various times several years ago. Among them, there were soldiers on the way to home after finishing their military services as well as civilians. All of them are reported to be kidnapped with the help of HDP, PKK’s political wing. Murders have caused outrage among Turkish population cursing the terrorist organization for killing hostages, an act forbidden as per international laws.

The PKK has been trying to establish a Kurdish state through applying terrorism in Turkey, Iraq, Syria and Iran. PKK’s Syria branch, namely YPG, is supported by the US despite that American administration knows the connection between the two groups. While PKK is suffering from Turkish army’s massive attacks in Northern Iraq, YPG has resumed to blast car bombs after Biden’s presidency. The appointment of Brett McGurk as the key person for Middle East affairs is assumed to be the main reason for blasts. McGurk is known for renaming YPG as SDF to legitimize it.

After the murder of 13 unarmed Turkish hostages, Turkish army is expected to escalate its operations against the terrorist organization.  As of February, 53 PKK terrorists have been killed.