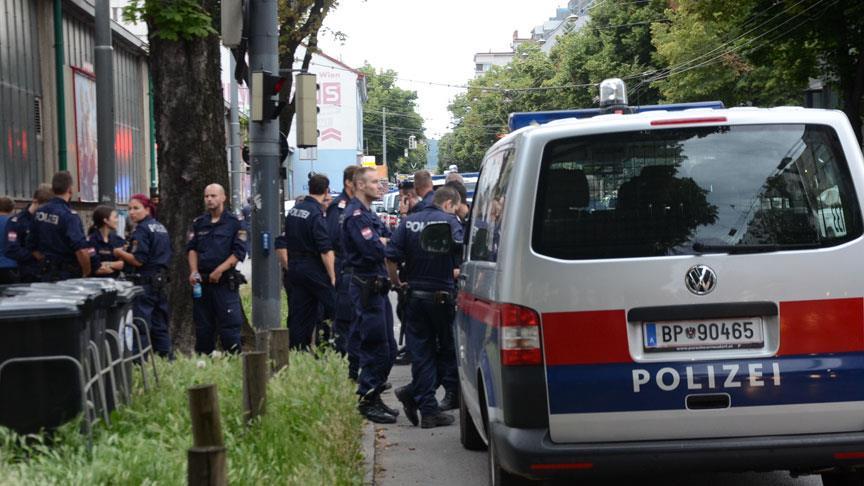 EHA NEWS– According to national news channel ORF, a 49 years old social bureau worker in Austria´s Dornbirn city in the Vorarlberg state was killed by another 34 years old man. The two had an argument after which the 34 years old attacker stabbed the officer in his throat and killed him.

News channels reported that the attacker requested asylum in 2009, which was refused due to his involvement in multiple crimes. The man, who was deported in 2009, illegally entered Austria at the beginning of this year and again requested asylum, claiming that he was a PKK member “fighting against the Turkish Army”.

The PKK terrorist entered the social bureau for his asylum request to be accepted but stabbed and killed the officer after he refused to accept the asylum application. He was later captured alive by police forces. The police released a statement saying that “the murder was committed in cold blood and the attacker doesn’t regret it”.