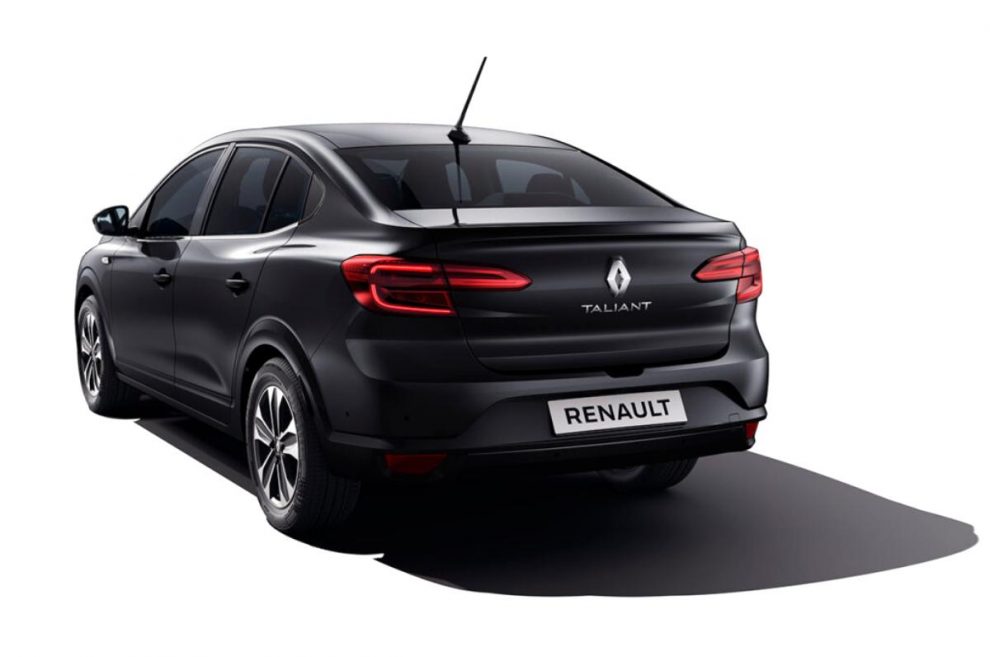 Paris court has indicted Renault Group for “deception” in a case of modifying the pollutant emissions measurements of older models of diesel vehicles, the French automobile giant said Tuesday, refuting the indictment.

The court also directed Renault to pay a deposit of 20 million euros ($24.3 million), including 18 million euros for the possible payment of damages and fines, and provide a bank guarantee of 60 million euros in cash as compensation.

In January 2017, the Paris court opened a judicial investigation into Renault’s suspected cheating involving diesel vehicles following a report by the General Directorate for Competition, Consumption and Fraud Control pointing out a significant high level of emission of nitrogen oxides (NOx) in violation of Euro 5 and Euro 6 standards. To reduce the rate of NOx pollutant emissions, it installed NOx traps in the engines to trap nitrogen oxides, chemically treat them and reject them as “neutral” gases.

The device detected the approval phases of the polluting emissions and distorted them.

“The operating limits in customer use are only dictated by safety or physicochemical constraints. These constraints were incorporated into the design of engines more than fifteen years ago. Any criticism of these devices would be anachronistic,” he was quoted in a report by the Le Monde newspaper as saying.

In the same report, Charles Constantin-Vallet, a lawyer for the National Association of Consumers and Users (CLCV), said “the Court of Justice of the European Union (CJEU) has specified that all devices modifying the exhaust gas recirculation settings during the test phase [are] illegal, contrary to the environmental standard.”