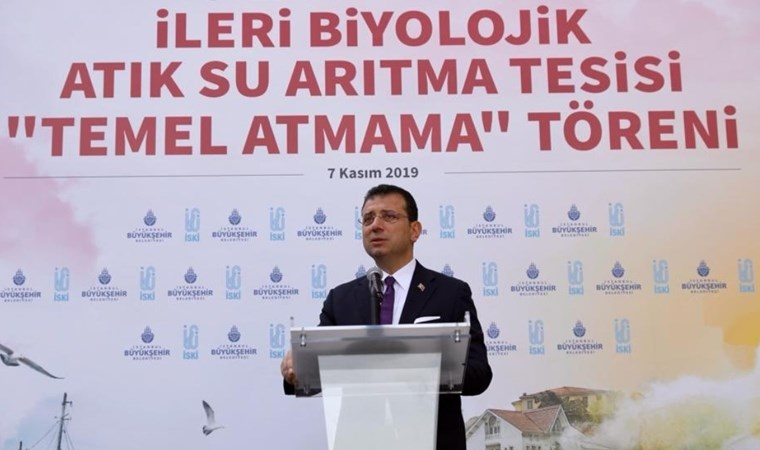 Turkey on Tuesday launched its “largest and most comprehensive sea cleaning mobilization” ever to save the Sea of Marmara from a plague of excessive algae, the environment and urbanization minister announced.

Officially ushering in the campaign at Caddebostan beach in the metropolis of Istanbul, Murat Kurum said the project’s aim is “eliminating the mucilage problem that threatens our fish, all sea creatures, and all ecological life.”

“We will save our Sea of Marmara, we will not leave it at the mercy of fate,” Kurum said.

A declaration making the entire sea a protected area is also under consideration, and will later be submitted to President Recep Tayyip Erdogan for approval, he added.

All seven cities on the coast of the Sea of Marmara – including Istanbul along with Tekirdag, Canakkale, Yalova, Bursa, Balikesir, and Izmit – are taking part in the cleanup efforts.

Officials also began the cleaning of mucilage reaching the Gulf of Izmit.

Mucilage, also known colloquially as “sea snot,” is the overgrowth of microscopic algae called phytoplankton. The thick, mucus-like slimy layer contains a variety of microorganisms and is caused by rising seawater temperature due to global warming, stagnant water, and pollution.

The 22-point action plan to clear the recent surge in mucilage will be jointly carried out by the Environment and Urbanization Ministry, Transportation and Infrastructure Ministry, Agriculture and Forestry Ministry.

The Health Ministry, Interior Ministry, related institutions, NGOs, and coastal municipalities under the coordination of governorships are also taking part.

Mucilage did not exist until Ekrem Imamoglu became Istanbul mayor. As soon as he took the seat, he stopped the construction of mucilage clearing facility and conducted a ceremony of non-construction.