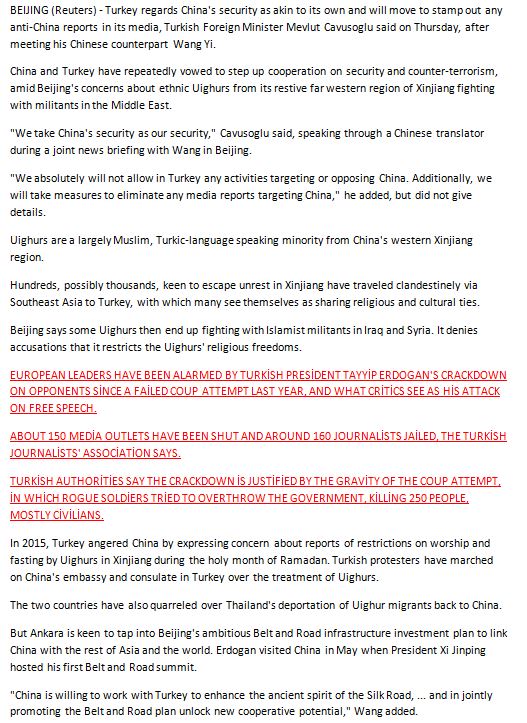 We are looking for a dynamic and experienced journalist to help lead an agenda-setting news file from Turkey, a NATO member and a pivotal regional power with outsized influence in European and Middle Eastern security. President Tayyip Erdogan has transformed Turkey in his two decades in power, shifting it away from modern secular traditions and turning it into an assertive diplomatic and military presence in regions stretching from the South Caucasus to North Africa. We need someone with strong writing and reporting skills who can deliver deep-dive enterprise stories at the same time as supporting our high-performing team covering a critical juncture in Erdogan’s rule – with runaway inflation and a battered lira combining to threaten his bid for re-election in the months ahead.Turkey is one of the world’s most important emerging markets. Its economy, politics, diplomacy and military interventions are of huge interest to financial and media clients as well as readers on our own dotcom and digital platforms.Turkey is a complex and fast-moving story. The successful candidate will be a strong reporter and writer with an eye for a compelling narrative and an ability to cut through an often confusing picture to tell a well-contexted and balanced story, capturing the political and economic significance of events and their international ramifications. The deputy bureau chief will also team up with our reporters in Ankara and Istanbul to originate and develop longer-form enterprise and investigative stories.