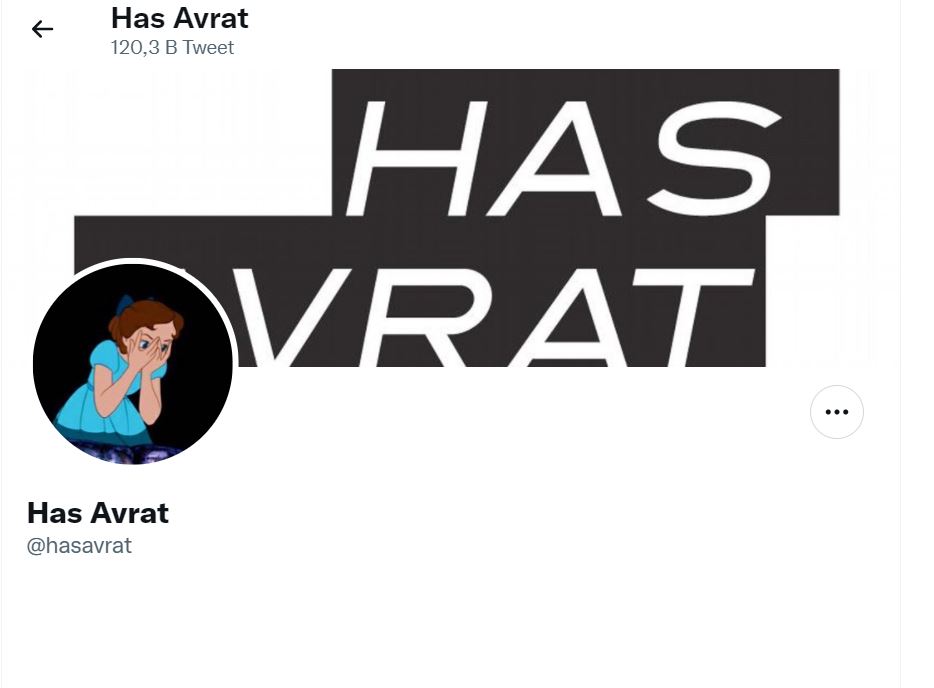 Turkish journalist Cem Küçük has revealed that the Twitter account @hasavrat belongs to a person named Sara Alexandra Marshall. Living in Turkey, Marshall worked previously in British Embassy to Ankara and then switched to Dutch Embassy. Marshall shares anti-governmental posts and supports terrorist organizations. Whether she acts personally or writes with the order of the embassy she works for is yet to be revealed.

The concerning part of Cem Küçük’s article is as follows;

“There is an account called @hasavrat on Twitter. The real name of this person is Sara Alexandra Marshall. She previously worked at the British Embassy. She is known for her support of the Gezi protests during the Gezi events. She was fired from the British Embassy at the end of 2013.

She hateful tweets and uses expressions that contain insults to the statesmen, especially our President Erdogan.

Sara Aleksandra Marshall, who uses the @hasavrat account, says the PKK is not a terrorist organization and praises YPG. Besides, she sees Öcalan a symbol of resistance.

Shestates that Turkey’s fight against FETO will do nothing and that all FETO members in prison must be released. She insists that members of other faiths other than Muslims are persecuted in Turkey.

She constantly debates the Osman Kavala suit and underlines that the Kavala declaration of 10 ambassadors is about human rights violations.

Recently, she has put inflation on his agenda and said that as inflation rises, TURKSTAT Presidents are discharged. Since 2018, she has been constantly sharing lies about the increase in the number of Kurdish citizens who died as a result of being hit by armored vehicles in areas with predominantly Kurdish population.

There is an interesting situation here. Recently, Turkey-Netherlands relations have been developing both economically and politically. Sara Aleksandra Marshall, who works at the Dutch Embassy in Ankara, of course does not reflect the ideas of the Dutch Embassy. However, she is making provocations for the development of Turkey-Netherlands relations as well.

The most curious question is: Who uses Marshall using @hasavrat account and who do they serve?

Euro area annual consumer inflation climbs to record 5.1% in January
Not Ukraine but rather US is losing