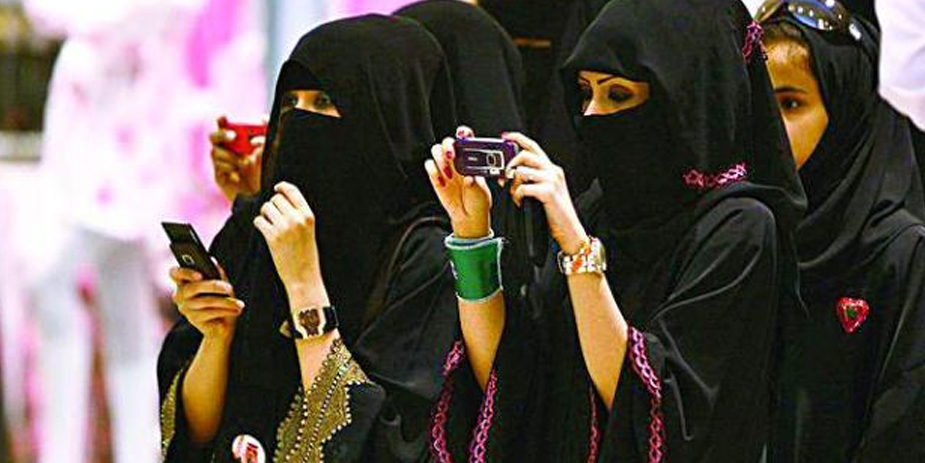 Two recent reports documenting significant Saudi progress in countering ingrained religious anti-Jewish, anti-Christian and anti-Shiite supremacism as well as anti-Western and other xenophobic attitudes suggest the kingdom’s receptivity to external pressure as it endeavours to position itself as the leader of a vaguely defined ‘moderate’ form of Islam.

So does the fact that several Saudi government websites, including the Saudi defence ministry’s English and Arabic site, have been inaccessible for several days, reportedly to remove supremacist and racist content that would call into question the sincerity of the Saudi effort.

The scrubbing includes the deletion of past anti-Semitic sermons by Mohammed al-Issa, the kingdom’s former justice minister, who as head of the Muslim World League has become the face of projected Saudi religious moderation, pluralism, and tolerance. The League was in the past one of Saudi Arabia’s main vehicles in the global funding of ultra-conservative Sunni Muslim religious and cultural institutions.

The reports suggest that steps taken to achieve progress were initiated before the electoral victory in November of US President Joe Biden, who has promised to make human rights a central plank of his foreign policy and to adopt a less embracing approach towards Saudi Arabia than his predecessor, Donald J. Trump.

The steps have been paired with hesitant attempts to shore up Saudi Arabia’s badly bruised image as a result of repeated human rights violations as part of a brutal crackdown on all dissenting voices.

They are as much designed to bolster the kingdom’s leadership ambitions as they are intended to facilitate foreign direct investment needed for the implementation of Crown Prince Mohammed bin Salman’s economic diversification plans that include futuristic mega-projects.

In the latest move, authorities this week conditionally released from prison prominent women’s rights activist Loujain Al-Hathloul who had become a focal point of international criticism of Saudi abuse of human rights.

Convicted in December to almost six years in prison, some three of which she served in pre-trial detention, Ms. Al Hathloul reportedly remains on parole for the next three years and, together with her family, is banned from travel abroad for five years.

An as yet unpublished report, one of several produced by the Washington-based Institute of Gulf Affairs, as well as a study by Impact-se, an education-focused Israeli research group, praised the kingdom for the removal of much of the hate speech in Saudi schoolbooks.

Impact-se described the move as a “significant improvement and an encouraging development, understood as representing a step toward moderation.”

The Institute of Gulf Affairs noted that “public and private highlighting of glaring bigotry and incitement in official Saudi platforms has recently led to specific improvements…. These latest positive steps reaffirm the effectiveness of shining light on specific problems and pushing for accountability and reform.”

Beyond education, the Institute has also reported on supremacist attitudes propagated in Saudi military institutions as well as in sermons of prominent religious figures.

The Institute reported that among content being scrubbed from the defence ministry website is a sermon in which Ibrahim bin Saleh Abdul Aziz Al-Ajlan, a King Saud University lecturer who reportedly delivers sermons at Riyadh’s Sheikh Abdul Aziz bin Baz mosque, warned that “the danger of these (Shia) is by God greater and more harmful than the danger of Jews and Christians because their animosity is hidden and their hatred of the people of Sunnah is stronger and longer.”

The report asserted that six past anti-Semitic sermons by Mr. Al-Issa, including one entitled “The Obstinacy of the Jews & the Harshness of Their Hearts” broadcast on Quran Radio, had been removed in September after they were called out by the Institute.

Mr. Al-Issa, despite never having retracted his past statements or apologized for them, has become a darling of American Jewish groups eager to promote closer engagement between Israel and Arab states, first and foremost among which Saudi Arabia.

Mr. Al-Issa cemented his position in January 2020 when he led a group of Muslim religious leaders on a visit, facilitated by the American Jewish Committee, to Auschwitz, the Nazi concentration and extermination camp in Poland.

Few would argue that the Saudi effort to remove supremacism and hate speech from the cultural infrastructure of Saudi institutions alongside major social reforms such as the lifting of the ban on women’s driving, greater social and professional mobility for women and the expansion of leisure opportunities, constitute significant progress.

They also highlight the limitations of Saudi Arabia’s shift toward moderation. Saudi reforms are driven by the building blocks needed to diversify the economy rather than a genuine determination to wholeheartedly break with the kingdom’s ultra-conservative past.

The reforms are shaped by an approach framed by a rewriting of rather than a reckoning with history as is evident with the incarceration and legal pursuit of activists that support and fought for the reforms.

The limitations are also apparent in the government’s choice to respond to anticipated US human rights policies with gestures rather than structural change.

Finally, the limitations are on display in the kingdom’s refusal so far to allow public practice of religions other than Islam or the building of non-Muslim houses of worship, even though it turns a blind eye to discreet expatriate religious activity by Christians and adherents of other religions.

Evangelical author and preacher Joel Richardson chuckled when the State Department warned him in 2019 to “be careful” as he read aloud from the Bible to 25 American Christians who he had brought to Jabal al-Lawz, a mountain in northwestern Saudi Arabia believed to be the real Mt. Sinai.

Mr. Richardson, like US officials before, him was rebuffed when he asked Prince Mohammed in a two-hour meeting when he would allow the building of a church in the kingdom. “Not now. This would be a gift to al-Qaeda,” Prince Mohammed replied.

Men like Mr. Al-Issa and organizations like the Muslim World League under his predecessors created the basis for the crown prince’s response.

They successfully convinced Muslims and non-Muslims alike, including US officials pressing for a lifting of the ban, that the kingdom was different from any other Muslim-majority state because it was the custodian of Islam’s two holiest cities, Mecca and Medina.

Few doubt that more religious Saudis may object to the presence of non-Muslim houses of worship and public adherence to religions other than Islam but, like in the case of other reforms introduced by Prince Mohammed, downplay the spectre of potential violent resistance.

Said Ali Al-Ahmad, director of the Institute of Gulf Affairs: “There will be no violence. It’s a Saudi excuse. Other Muslim countries like Qatar and Kuwait have churches and that is not an issue.”