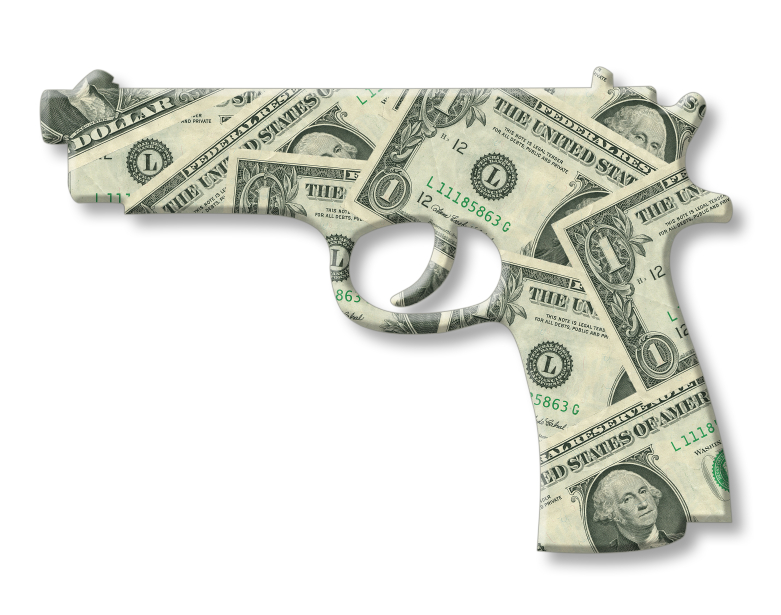 The recent sudden rise in the dollar in Turkey has turned into a sudden decrease. The government’s method to depreciate the dollar was so original that nobody expected such a solution, as it did not conform to traditional economic theories. As a result of the proposal to guarantee the same profit generated from the dollar for Turkish lira deposits, the dollar has plunged more than 40% and probably no similar increases will be witnessed from now on.

Those who invested in dollars have realized that they could see a loss after the unexpected move. No one expects that when the dollar rises to TL 20, it will remain stable or increase even more. As a result, investors would prefer not to buy dollars. In response, the Turkish government saw the increase in foreign exchanges as a national security problem and moved to fight the fluctuations and intervene further. Ankara does not want the dollar used as an investment tool.

The government’s commitment to providing compensation for lira deposits can be interpreted as solving the problem through a reward (a carrot, shall we say). This method seems to have produced a solution for now. However, if the demand for the dollar rises again, and the economic balance will once again deteriorate. If that occurs, it can be expected that it will introduce punitive measures (the stick) next time. We do not know what the measures will be, but it is possible to guess more or less that the aim is to prevent the rise in the dollar and that possible measures may harm dollar investors.

Some people relying on the dollar experienced losses, and they blame the government for the losses caused by the sudden fall. However, I don’t think that their accusations are accurate. The government had said from the beginning that it was against the abnormal rise of the dollar. The Turkish central bank even intervened a few times, although it was not very effective. Also, the government did not encourage anyone to buy dollars and did not say that it would not intervene when the dollar-lira parity rises.

In fact, those who invested in dollars should have complained about the ones who said that the dollar would rise even higher, encouraging them to buy more. The speculators are still trying to provoke people by making purchase recommendations. If you, as a dollar trader, believe the speculators, then you should charge them for your losses. Actually, if you thought that the state would just watch and not use all the tools at its disposal, you are at fault, too. No government will leave the fate of the economy in the hands of greedy people. No investors should trust speculators and arm wrestle with the state since they can’t beat the state.

It is our wish that people stay away from the dollar and acknowledge that the state can easily rebound. The government has now countered the dollar and started to see it as a security threat to the economy. Therefore, it will treat the dollar like an enemy and try to eliminate the threats that may arise. It is in our interest to be on the right side in the state versus dollar speculators war.

Even if you win by siding with the dollar, you are still the loser. When the dollar rises, the prices of goods go up. At this point, you are spending the profit from the dollars to cover the inflationary difference, which you partly caused. Here some may argue that if they don’t buy dollars, they are unable to afford the rising costs. Granted, there may be some difficulty, but stability will occur in prices after a while. Meanwhile, people with low income are getting poorer and are left out of the game completely.

On the other hand, we know that the increase in the dollar was mostly caused by corporate companies that took out loans and bought dollars. The government should create regulations for loans so that, for example, those who want to take out a loan from the bank should be required to produce an invoice. Credit should not be issued to people who do not buy or sell goods. If credit is still provided, then the state will indirectly encourage earning money from money. A free market economy is a necessity, but it should not allow manipulators to destroy the Turkish economy.