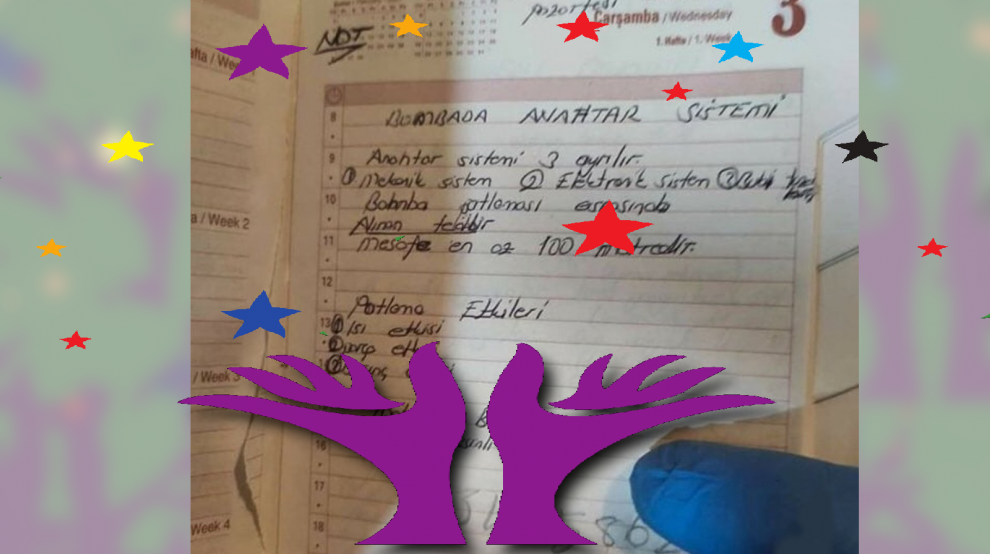 A likely closure of pro-PKK HDP is not because of political rivalry but its involvement in and support of terrorism. Erdogan knows well that no HDP electorate will vote for him after the party is closed. So, do not tie it with Erdogan.

Everyone knows that HDP MPs are nominated by the PKK leaders. Plus, HDP works like Human Resources office of the terrorist group. It is not a coincidence that mothers are asking their children from HDP.

Closing HDP is not against freedom of expression but, on the contrary, it enables freedom as terrorism does not allow people to speak freely.

However, personally, since I was against lawsuits aiming to close Refah Party, Fazilet Party and Ak Party, I prefer party members to be sentenced in order not to contradict with myself.

On the other hand, HDP did not vote in favor of the code that prohibited the closure of political parties years ago.

If Biden wins, what will change on the chessboard?
Court Decision to Ban Student Oath Pressures Erdogan’s Alliance While Debunking Nationalist Shift Claim