At least two PKK terrorists attacked a police station in Mersin city. One of them detonated herself after clashes.

The terrorist, Dilşah Ercan, was revealed to be a PKK militant previously hiding herself as a journalist. Both pro-PKK  terrorist org HDP party and opposition party CHP had listed her as a journalist in their human rights reports. Yesterday’s attack showed that a terrorist was defended with the “journalist” title. 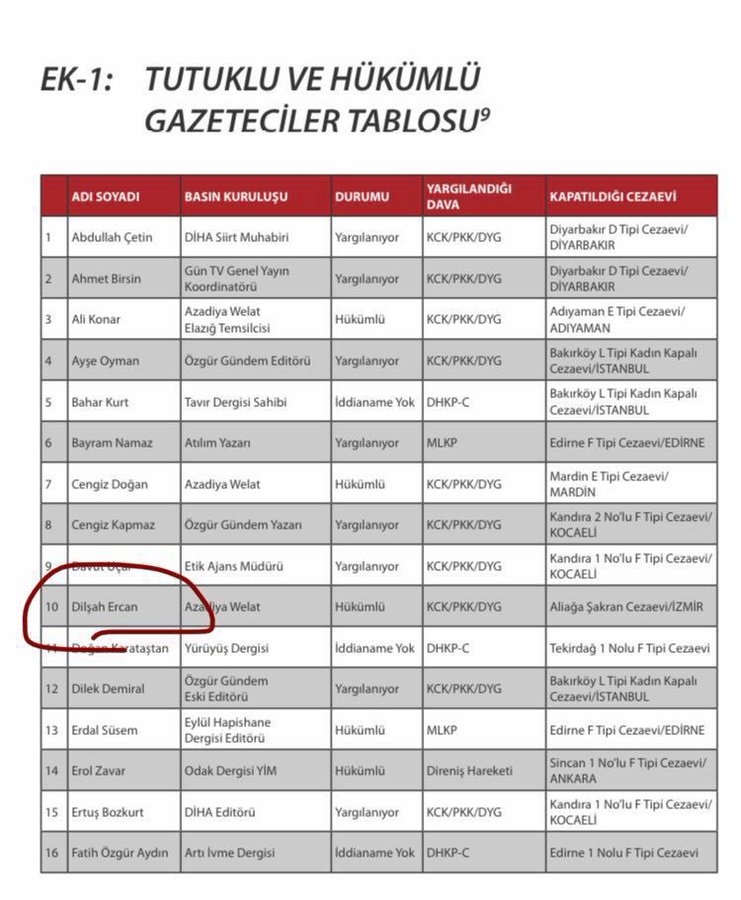 Some other activists and journalists had been invited to Turkish parliament and let to speak about various issues before being killed while attacking Turkish security forces. The same so-called criminals were also defended by international journalism associations and human rights groups. Such NGOs are accused of defending militants deliberately or being deceived by them.

On the other hand, after attackers were disclosed to be PKK members, those defending yesterday’s attackers are under Turkish public’s outrage. Many people blamed particularly CHP on social media.

Another reason for fury was pro-opposition media’s insistence on not naming the perpetrator organization, namely PKK. Turkish opposition seeks for support of HDP to win elections next year. However, their alliance with pro-PKK party is  not welcomed by Turkish people. Analysts give no chance to opposition in elections as long as they ally with HDP.