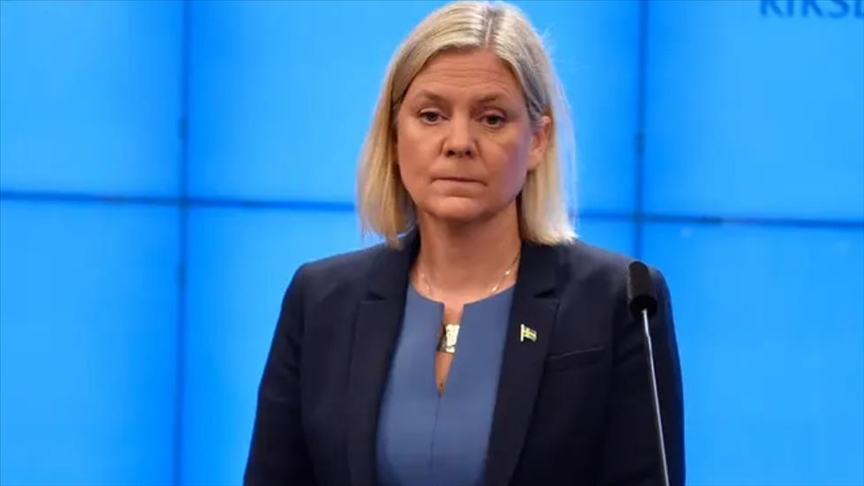 Social Democratic Party leader Andersson was elected Sweden’s first female prime minister by receiving a vote of confidence in the parliament in the morning.

Later, the Green Party announced to withdraw from the coalition government after the budget presented by the opposition that includes the right-wing Sweden Democrats was passed by the parliament.

In a statement, Green Party Co-Chair Per Bolund said they do not want to run the country with the budget made by the right-wing parties, and thus they chose to withdraw from the coalition.