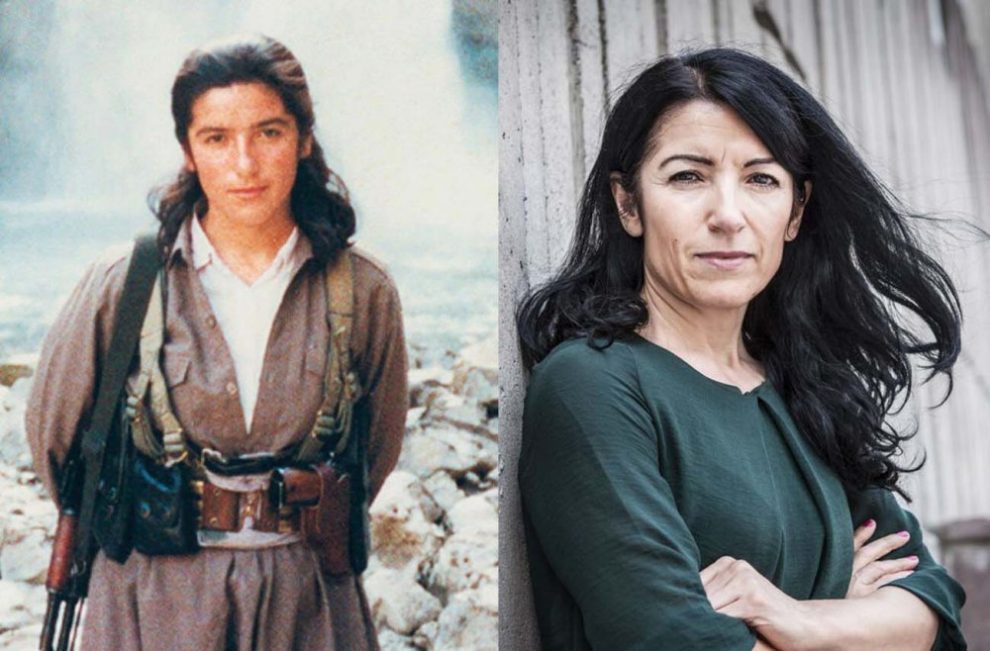 Morgan Johansson, the minister of justice and the interior, narrowly survived the vote, with 174 of 349 lawmakers voting against him – just one short of the 175 required by law.

The vote of independent Deputy Amineh Kakabaveh, a supporter of the terror organization YPG/PKK, was considered decisive.

Though she previously said she would vote against Johansson, in a last-minute change Kakabaveh voted for him.

Swedish daily Expressen claimed Kakabaveh acted on orders from the ringleader of the terrorist organization in northern Syria.

Last fall Kakabaveh helped Prime Minister Magdalena Andersson win her post, but it is unclear if Andersson did anything to secure her vote on Tuesday.

Andersson earlier warned that she would resign if Johansson was voted out of office.

Sweden is under pressure from Türkiye to end its support for the YPG/PKK terror group if it wants to join NATO, with Ankara saying NATO is a security alliance, so any potential members must take a clear stance against terrorism.

On May 18, Sweden, along with neighboring Finland, formally applied to join NATO, a decision spurred by Russia’s war on Ukraine, which began on Feb. 24. All members of the alliance must greenlight any expansion.

Germany: a hub of PKK members
Turkey’s far-right is far from rationality