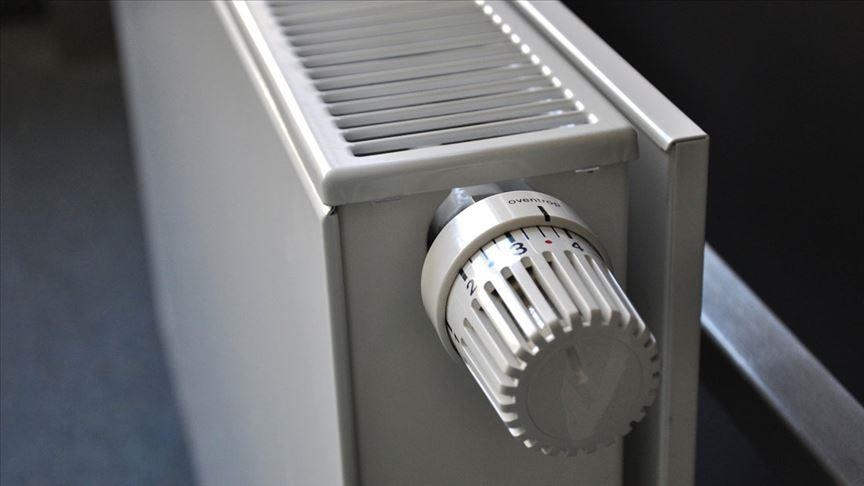 Amid a burgeoning energy crisis in Europe, Switzerland is planning to crack down on citizens who do not comply with new rules enforced to regulate gas use this winter.

People who violate the new regulations could face fines or even jail time of up to three years, according to a report by the Swiss daily Blick.

Radiant heaters are prohibited, while saunas and swimming pools must remain cold.

These are part of the measures stated in the Federal Law on National Economic Supply, to which the Federal Department of Economic Affairs (EAER) explicitly refers in an official document, the report said.

Markus Sporndli, a spokesman for the Federal Department of Finance, told Blick that the daily rate for fines could be at least 30 Swiss Francs ($30) and a maximum of 3,000 Swiss Francs.

Utility companies could also be penalized if they deliberately exceed their gas quotas.

The report said the government was moving in a “grey area,” with challenges and disputes over the punitive measures likely to keep courts busy.

Individual cantons, or states, now face a major challenge and have until Sept. 22 to submit their concerns or proposals.

Fredy Fassler, a senior police officer, has urged the government to “only order measures that can be implemented and, above all, controlled,” the report said.

Fassler said he does not want police going from door to door, calling for guidelines to be implemented with a sense of proportion.

He cited experiences from the COVID-19 pandemic, saying there had been a certain “culture of denunciation” during that crisis, the report added.

It would be advisable to discuss whether, instead of costly criminal proceedings, simple administrative fines could be a better solution, the official said.