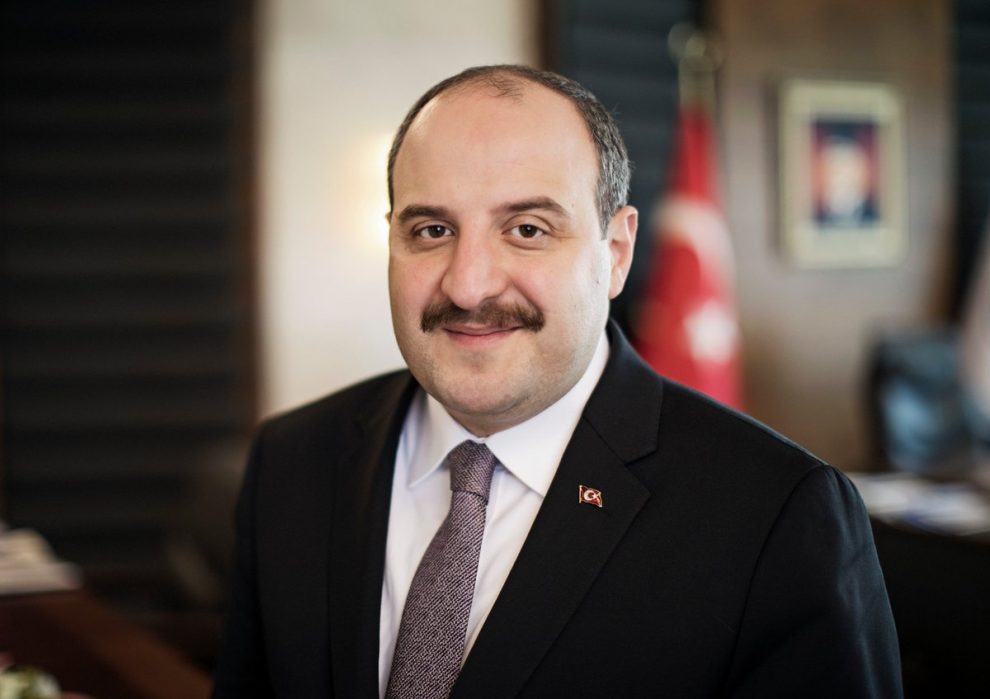 Mustafa Varank, Turkish Minister of Industry and Technology, receives appreciations from every spectre of Turkish society thanks to his diligent character. Mr. Varank spends most of his time in different cities of Türkiye to visit companies, factories and industrial complexes.

Besides encouraging entrepreneurs, Mr. Varank introduces successful businessmen and projects to the public.
Minister Varank is also responsible for state-owned projects that are expected to carry Türkiye to the future. Among all, particularly Türkiye’s indigenous car Togg, space program and defense industry are growing under his auspices.
Though undertaking the responsibility of great projects, Mr. Varank is a modest person, preferring to be among people and travel with public transportation.

A close aide of the Turkish president, Mr. Varank was granted ministry by Recep Tayyip Erdogan due to his hard-working and trustable personality. Before taking ministerial seat, he was an advisor to Erdogan.He has educational degrees both in political and computer science.