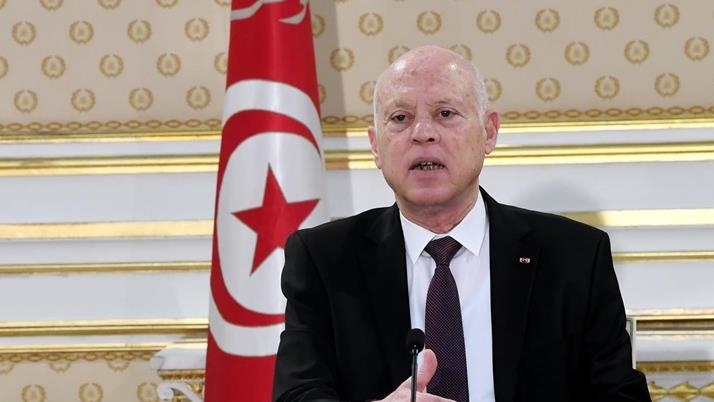 Tunisian President Kais Saied said he plans to dissolve the country’s Supreme Judicial Council, amid tension with the judiciary. The move is seen as another attempt of Saied to strengthen his dictatorship.

The council “has become a thing of the past,” Saied said in a statement on Sunday.

“This council has become a place where positions and appointments are sold according to loyalties,” he added.

The statements came shortly before planned protests by Saied’s supporters on Sunday to demand the dissolution of the council, a body responsible for the independence of the judiciary.

“We consider the decision to dissolve the council…as illegitimate,” Bouzakher told Anadolu Agency.

He said the judicial council will continue its work as usual.

“There is no legitimacy or constitutionality in dissolving the council,” he said, accusing the Tunisian president of inciting the judicial council.

Tension has marred Saied’s relations with the council, with the Tunisian leader criticizing the judiciary over delay in issuing rulings in cases of corruption and terrorism.

While Saied insists that his “exceptional measures” were meant to “save” the country, critics have accused him of orchestrating a coup.

Tunisia has been seen as the only country that succeeded in carrying out a democratic transition among Arab countries which witnessed popular revolutions toppling ruling regimes, including Egypt, Libya and Yemen.