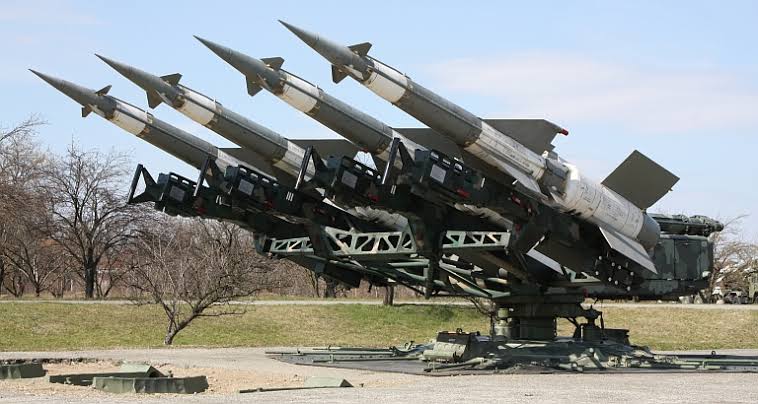 While Turkish army has begun to receive indigenous surface-to-air missile systems, it continues to buy them from abroad as well. Ukrainian officials have confirmed that Turkey bought S-125 missiles. Having been produced since 1961, the Soviet type missile system has been modernized by Ukraine in recent years. It was also renamed as S-125-2D Pechora. S-125s has a range of 40 km and fly at 18 km altitude. Analysts estimate that they were deployed to Syria and Libya by Turkish army.

Turkish army has also Russia-made S-400 and US-made Jupiter missiles in its inventory. It aims to end dependency to foreign countries for all layers of air defense by 2027.

Four umbrellas in Syria, yet the land is drowning in rain
Turkey rejects allegations about illegal immigration crisis on Poland-Belarus Border