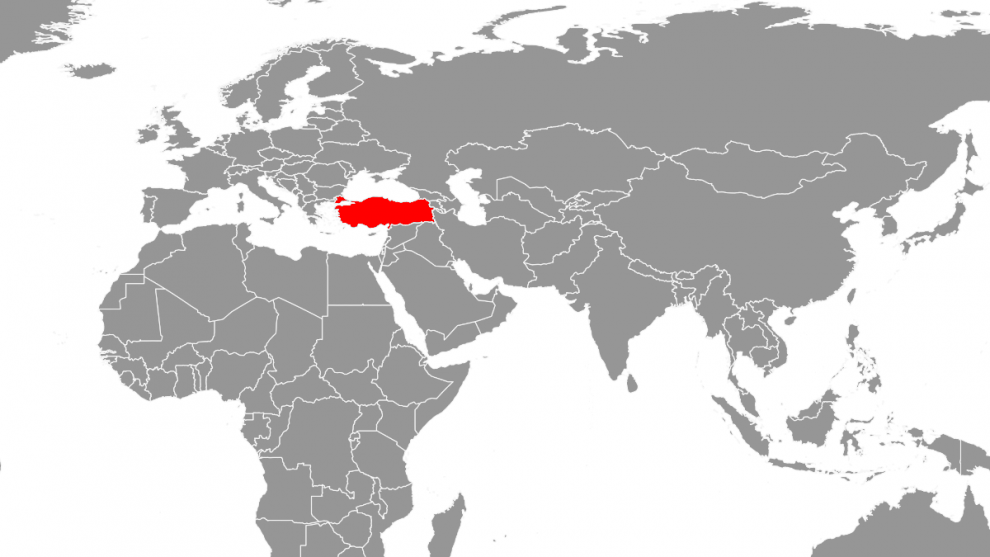 Beyond the European continent, the imperial borders extended from Morocco in the Western Mediterranean to Yemen and the Arabian Peninsula, from the Middle East to the Caucasus and Crimea. The Ottoman sultan often played key roles in European affairs and established privileged agreements with France and England.

While the Industrial Revolution enabled Western countries to colonize the whole world, the last two centuries of the Ottoman Empire passed with a desperate resistance against the Western colonial empires. Yet, this resistance corresponded not only with a military but also a political and cultural struggle.

As the French Revolution set forward an irresistible wave of nationalism, Ottoman sultans and bureaucrats struggled to hold together a multinational and multi-religious empire. Meanwhile, Western thought began to take hold in the Ottoman administrative structure. Due to successive reforms made for the modernization and centralization of the state, Eurocentric thinking began to dominate among the Ottoman state elite.

Although movements of nationalism and Islamism competed with each other vehemently during the 19th century, the movement of Westernism triumphed after the proclamation of the republic. On the world stage as well, Western thought became an indisputable and unrivaled way of thinking and doing things.

As Western culture penetrated the tiniest aspects of life, enlightened thought condemned the whole non-Western world as an underdeveloped, archaic and superficial space. From this hegemonic perspective, the Western world appeared as the enlightened and developed side of humanity, while the rest of the world was deemed its dark side. The indisputable dominance of European culture concluded with the self-alienation of intellectuals who became estranged from their own cultural values.

After the end of World War II, many colonized countries gained their independence. This process of decolonization of the world paved the way for the rise of national and indigenous values. As Turkey gained its independence immediately after the end of World War I, Western states penetrated the country via the political and intellectual elite. , However, particularly during the last decade, Turkey-centric thinking has predominated among the state elite.

The leadership of President Recep Tayyip Erdoğan, who has always referred to our own historical, cultural and political traditions, influences Turkish intellectuals to prioritize the values and interests of their own country. As Turkey continues to shine in political, economic and military fields, the Western way of thinking is being replaced by Turkey-centric thinking.