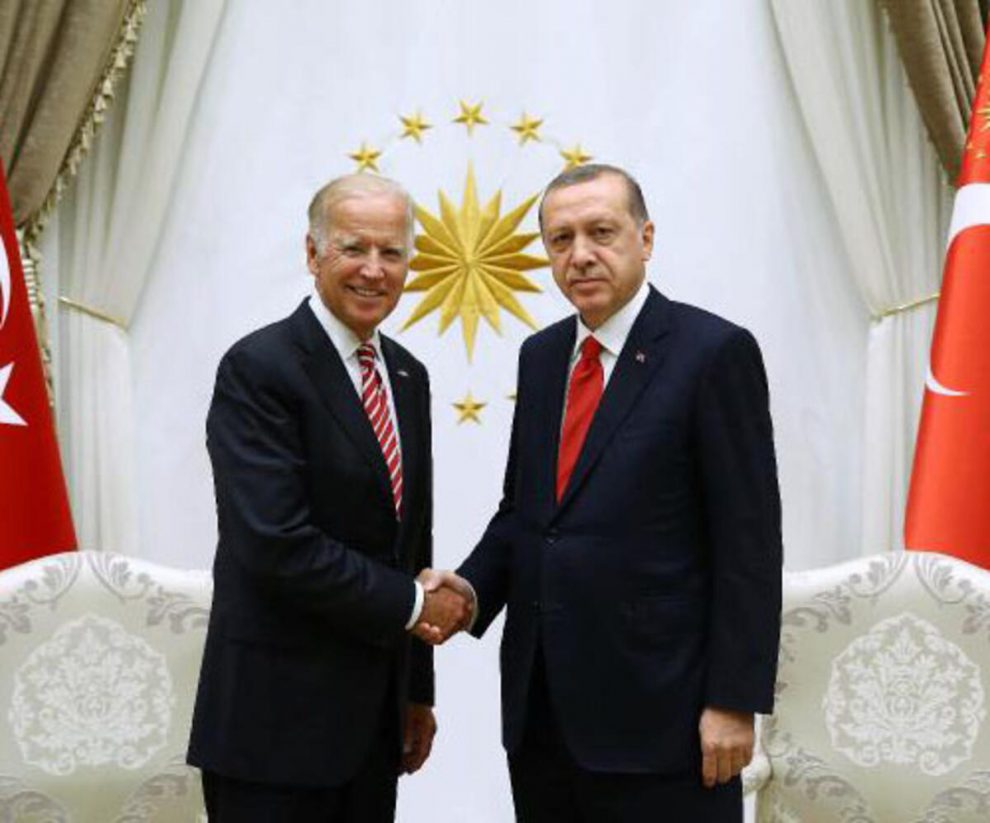 After Biden’s unofficial victory, future US relations with other countries have been on the spot. Turkey is among the countries that goes through a crisis with America.

After Obama administration renamed YPG as SDF in Syria, Turkish government had reacted furiously as YPG was a PKK branch. Turkish state could not bear the alliance between a NATO ally and a terrorist organization.

Obama administration is also supposed to be behind the failed coup of July 15, 2006. Both Obama and Biden had remained silent for days to condemn the coup plot. In addition, FETO leader and many of his followers are living safely in the US though their passports are abandoned.

FETO also provided secret state documents, most of which were fake, to pave the way for Halkbank and Zarrab cases. The terrorist organization pushes US officials to punish Turkey for hiring Flynn and buying S-400s from Russia as well.

Turkey had bought Russian missiles after failing to buy Patriots  Turkey’s procurement of S-400s might be responded with implementing CAATSA sanctions though it was the US forcing Turkish to buy S-400 missiles. The US did not sell F-35 fighters due to S-400s, either. Turkish side saw US behavior too hostile as it was not a tit-for-tat action.

Turkish government is in expection of ending the crisis during Biden era. However, if Biden insists on protecting terrorist organizations and continues sanctioning Turkey, relations may fall to a new low level. Analysts say that Biden administration should consider Turkey’s concerns in order to recover relations as Turkish side will be provoked by new sanctions.

Turkey’s Economy Minister Albayrak resigns
If Biden wins, what will change on the chessboard?