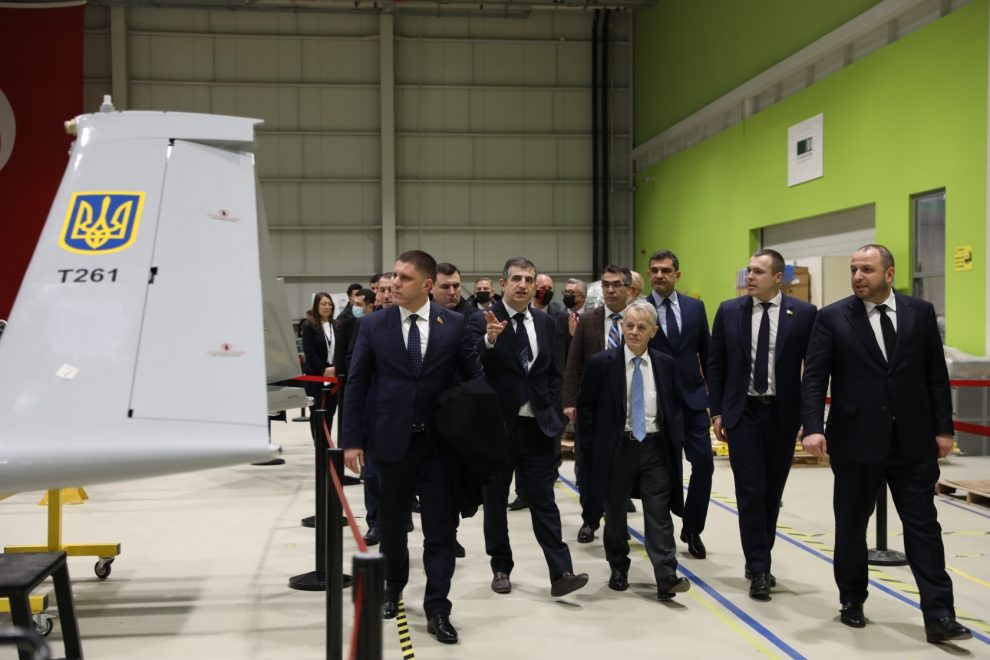 The photo with one of the Ukrainian UCAVs at Baykar was published by the press service of the plant on the occasion of the visit of the Inter-Parliamentary Friendship Group Ukraine-Turkey and the national leader of the Crimean Tatars Mustafa Dzhemilev.

In September 2021, Lieutenant-General Valery Zaluzhny, the Commander-in-Chief of the Armed Forces of Ukraine announced the purchase of four more Bayraktar TB2.

The Air Force and the Navy already have one such UCAVs.

The first UCAV was ordered in November 2018, and in March 2019 they arrived in Ukraine and conducted demonstration flights. Last year, the Ukrainian Navy received the first Bayraktar TB2. 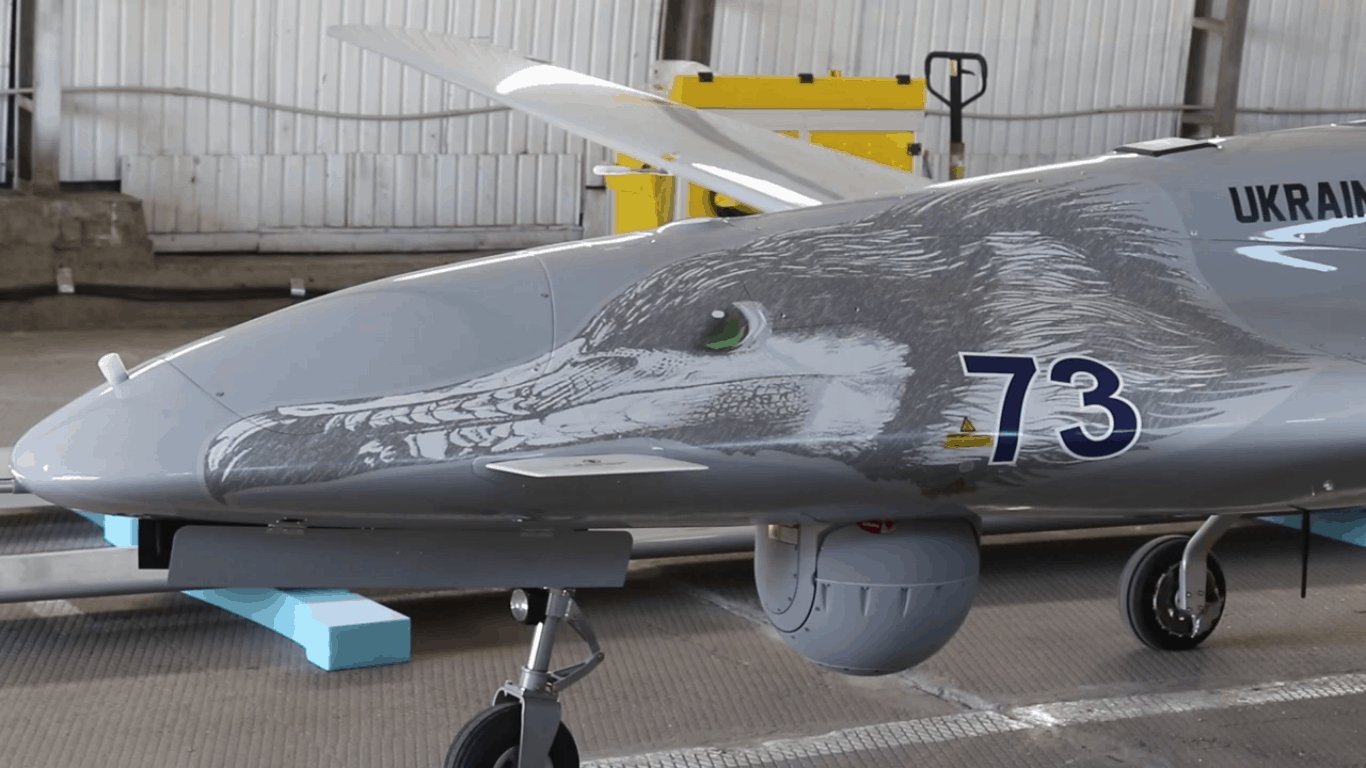 Thus, Valeriy Zaluzhny confirmed the immutability of the quantity, which in November 2020 was voiced by the then Commander-in-Chief of the Armed Forces of Ukraine – Colonel General Ruslan Khomchak. With spoke about five UCAVs, one of which has already been received, that is, four more Bayraktar TB2 remain.

In November 2021, following a trip to the JFO, Minister of Defense Alexey Reznikov announced a new order for Bayraktar TB2 in 2022.

He stressed the urgent need for further procurement of Bayraktars for the needs of the Armed Forces of Ukraine.

Recall that on October 26, the Armed Forces of Ukraine used Bayraktar TB2 UCAV in the Donbas. 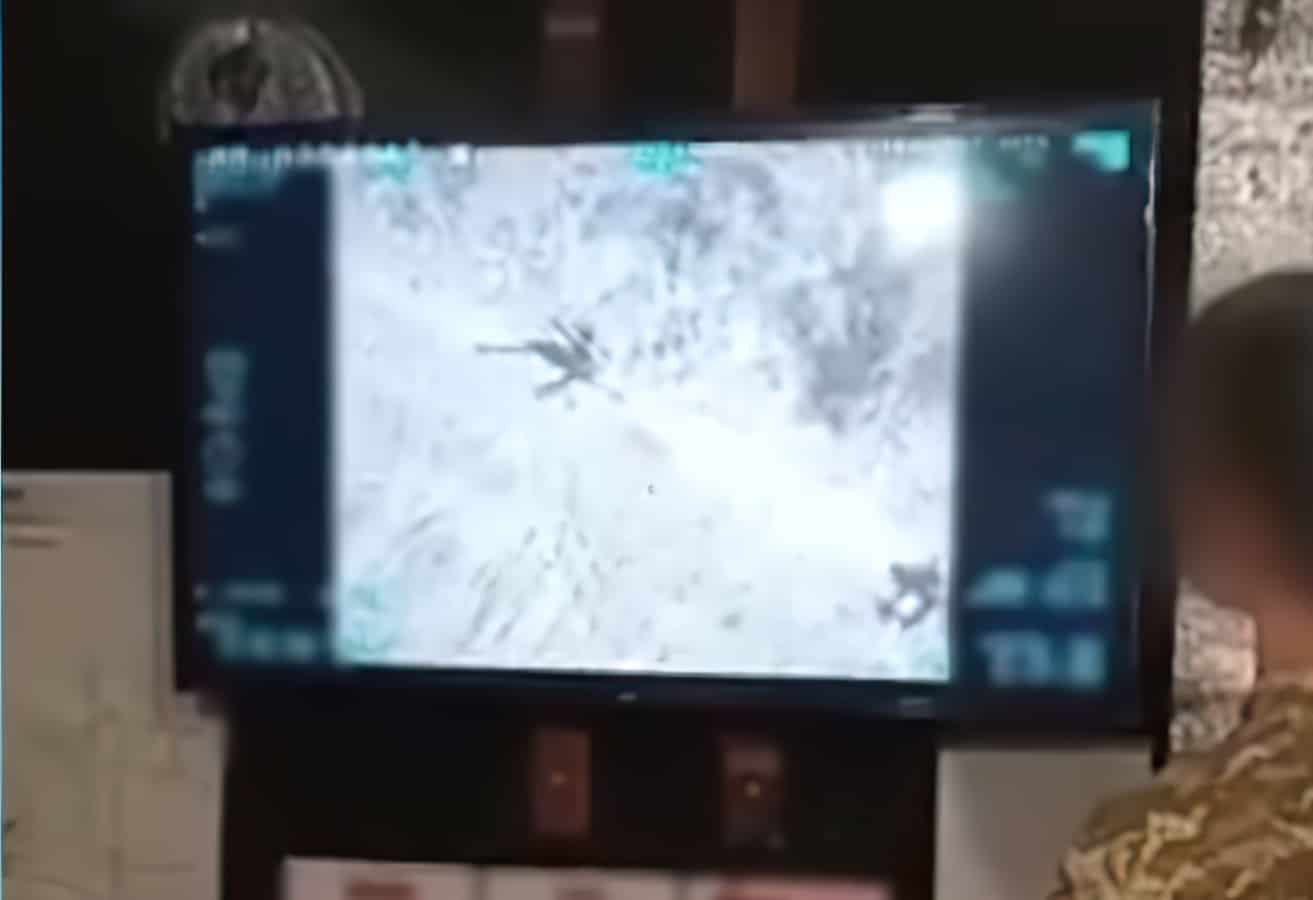 The order for the strike of the UCAV was given by the Lieutenant-General Valery Zaluzhny, Commander-in-Chief of the Armed Forces of Ukraine.

Turkey against Sweden and Finland or vice versa?