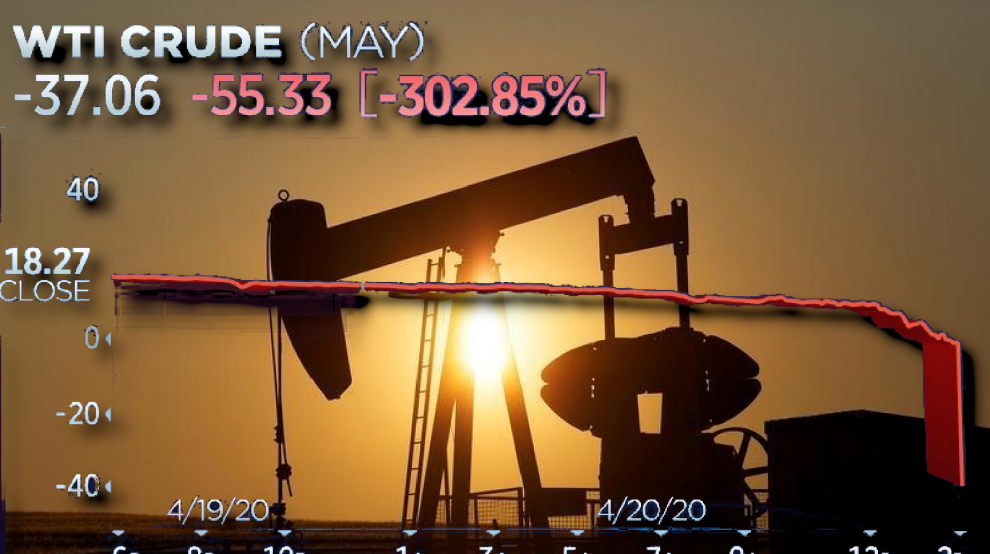 Energy-stricken countries found an unprecedented opportunity when crude oil saw its lowest demand due to coronavirus hit since early 1980’s as the prices slid under single American dollar on Monday. Turkey is one of leading emerging market countries with high trade deficit caused by ever-increasing energy demand. Turkey’s state oil company fastened its preparations to built a huge oil storage facility on the Mediterranean cost near Ceyhan oil terminal.

Turkish state oil company, TPAO, has been studying on various storage models, an inside source told Starturka. One of the plans is to build a storage facility on a property owned by state gas company Botas in Ceyhan district. Possible cost of a facility with 7 million barrel capacity is around 150 million USD, the study has found.

Second option the Turkish company considers is to purchase a “super giant” tanker which could hold up to 2 million barrels of oil. The study showed that the cost of one barrel of oil per year would be around 17 dollars if the tanker anchored in the open sea. The cost doubles if the giant ship is kept at a port. However, the source in TPAO says the cost was studied when one ton of oil cost around 135 USD and that the fluctuations in prices changes the operation costs on a daily bases. A record 160m barrels of oil has been stored in “supergiant” oil tankers outside the world’s largest shipping ports following the deepest fall in oil demand in 25 years because of the coronavirus pandemic.

China is also reported to double its crude storage capacity during coronavirus demand hit. According to a Reuters report, China stored 1 million barrel of crude oil during the first quarter of 2020.