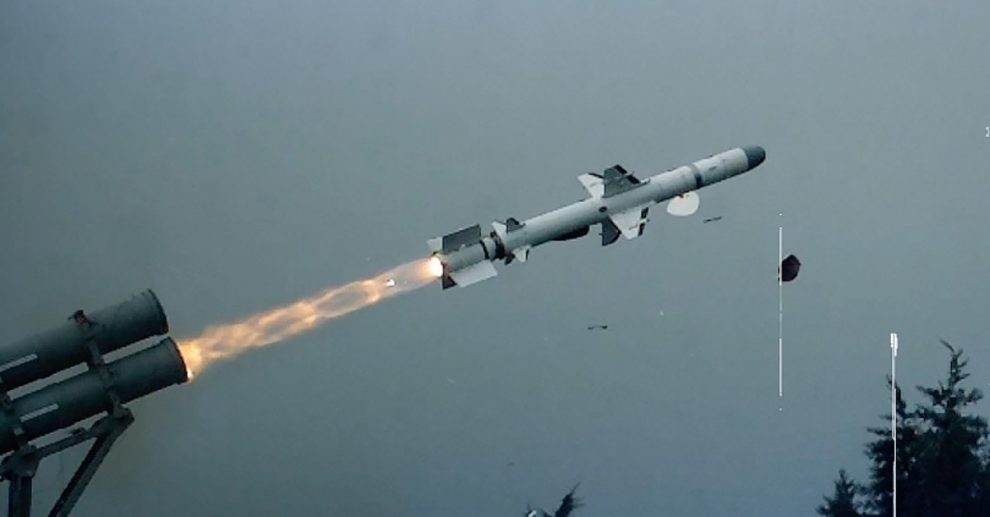 Turkey’s state owned Roketsan has successfully tested its anti-ship missile, ATMACA, hitting the target from a distance of 220km. It was launched from the Turkish Navy’s TCG-Kınaliada frigate. Atmaca has been under development and qualification process for a long time. The test shows that the anti-ship missile is ready for mass production.  While software, datalink and ammunition are all produced by Turkish producers, the engine is France-made. However, Turkey’s Kale Group has successfully tested an engine that to be assembled to Atmaca.

Turkey has long been trying to nationalize its weapons. Thanks to the campaign to produce indigenous weapons, 70% Turkish army’s military equipment are produced by Turkish companies. However, Turkish defense industry suffers from the lack of engines due to undeclared sanctions. While several projects for engines have been inauguareted, they are not likely to be in service at least for five years.