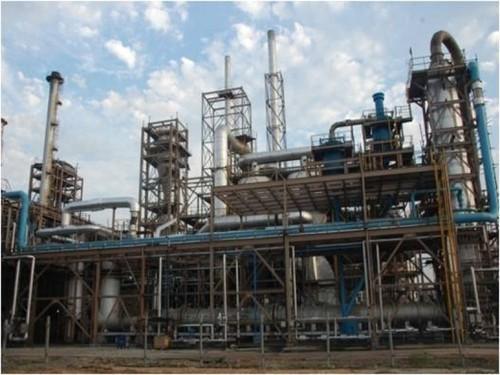 Turkey’s OYAK announced that it has secured undisclosed amount of government incentive in its $200 million bid to build a carbon black plant which will zero Turkey’s annual 300 million dollars import. Turkey has been the largest carbon black market in the middle east and Africa and fully depends on imports.

OYAK has partnered up with Taiwanese International CSRC, owner of Continental Carbon which is the sixth largest carbon black producer of the world, according to Turkey’s semi-state Anadolu Agency that broke the news. OYAK and its partner have already started the investment process back in September and the plant is projected to be completed in 3 years. The plant which will cost $206 million dollars will be built in southern province of Hatay by the Syrian border.

Carbon black is a high-tech raw material with clear defined properties, widely used in various fields of applications, from pigment to electric conductive agent of high-technology materials. But By far, the most important application area of carbon black are tires.

WHO: Turkey Step Ahead of the US and Europe in Coronavirus Fight
New phase of rapprochement between Turkey, Saudi Arabia?