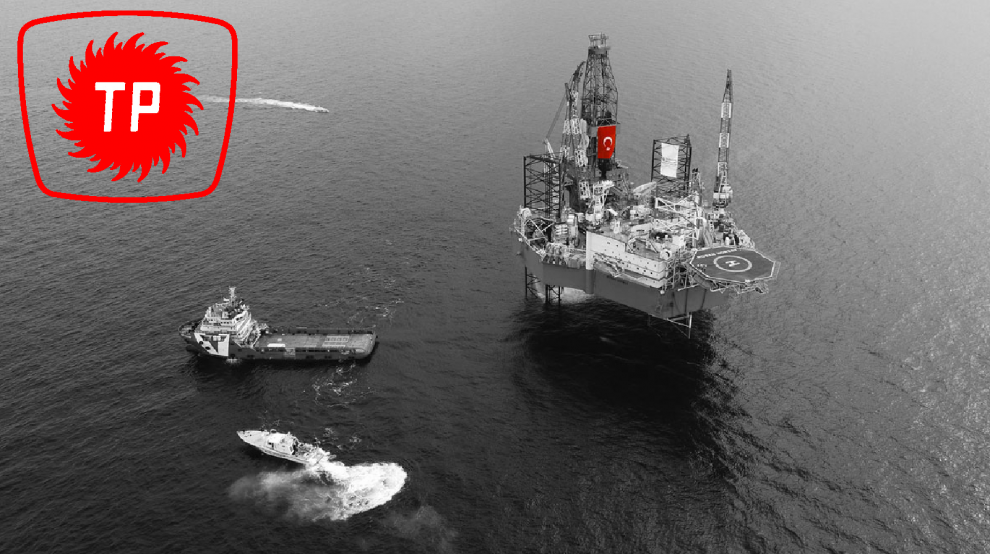 Turkey’s state oil company to start drilling in the Black Sea near Bulgarian waters after seismic explorations indicated that the region might have serious feasible gas deposits, an inside source revealed. Energy-stricken Turkey has acquired 3 deepwater drilling vessels in the past couple of years and has been conducting explorations in the east Mediterranean in defiance of the west.

One of Turkey’s drilling vessels has been moved to a shipyard in Istanbul its derrick being dismantled so the vessel could sail under the three bridges of the Bosphorus straight. After the vessel enters the Black sea, it will have go dock into another shipyard so its derrick could be rebuilt to start conducting the drilling. “That is a disadvantage Turkey has to bear. Every time we move a drilling vessel through Bosphorus, we have to dismantle the derrick because it is higher than the Bosphorus bridges,” the source said.

Turkish state oil company, TPAO, hopes to start drilling in the early fall. “Gas and oil drilling is a risky business. It’s sort of gambling. But we hope to find substantial amount of deposits,” said the source from Turkey’s Energy Ministry whom asked not to be named because he was not authorized to speak about the operation. The source says if no feasible gas is found, the company wont be discouraged and keep carrying out new explorations. That is exactly what TPAO will do. Total of 7 or 8 drilling to be conducted in the Black sea from offshores of western Turkey to all the way to the east to near Georgia, according to the source.

Turkey has purchased there drilling vessels which cost nearly $1 billion. TPAO also owns a seismic vessel. Operations in the east Mediterranean and the Black Sea will contribute valuable know-how to TPAO which has no open sea drilling experience despite being found in 1950s in a country surrounded by seas. TPAO hopes to take advantage of that experience when it starts drilling in Libyan waters. Turkish Energy Minister Fatih Donmez said a couple of weeks ago that Turkey would start gas and oil explorations in Libyan waters. Turkey and Libya has signed a maritime agreement recently which was also approved by the United Nations.