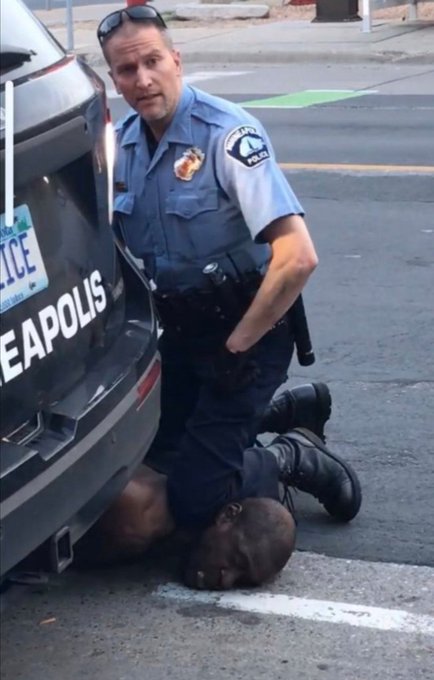 Enraged by the death of Floyd, people took streets in Minneapolis to protest Floyd’s deaths. Meanwhile, while four police officers were discharged, they were not arrested, a sign that they won’t be punished as other officers who killed black men previously.