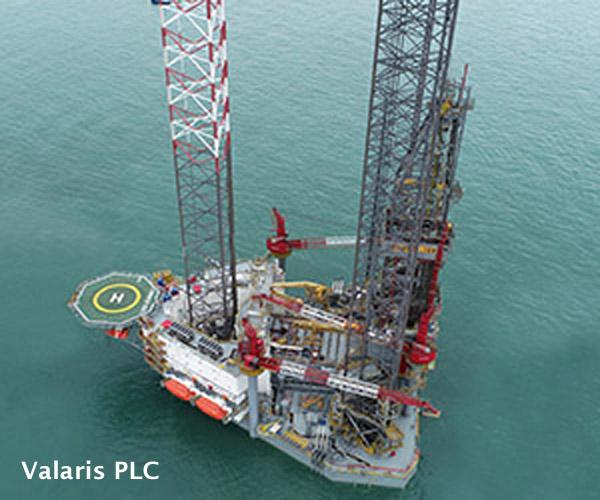 Turkey’s Black Sea natural gas discovery is over 1 trillion cubic meter and president Recep Tayyip Erdogan plans to announce it gradually a presidential source whom asked not to be named told Straturka.

Turkish government last month announced that it discovered 320 billion cubic meter natural gas off western Black Sea cost. Reuters had reported earlier that the find is 800 billion Cubic meter which had already indicated a larger reserve. Turkish Energy Ministry also stated after president Erdogan broke the much-anticipated news to the public that there are three more layers under the currents gas bed which could hold more resource. Several Ankara-based circles closed to the government have been talking about substantial amount of confirmed discovery not being announced “for now.” President Erdogan has also been repeatedly saying that more good news will be announced soon.

A presidential source exclusively told Straturka that Turkish state petroleum company has actually discovered natural gas over 1 trillion cubic meter but the government’s decision not to reveal the whole reserve at once is political. “If the government announced the whole find at once, its momentum would disappear in a couple of weeks of time. The government certainly does not want that. By announcing the reserve step by step, it plans to keep the vibe, excitement level high as the country needs repeated financial momentum,” the source said. According to the source, the larger part could even be kept a couple of years until before the presidential elections.

An-Ankara based economist Murat Yazgan also said about the claim that it sounds logical financially as well. “More and more news that would financially benefit Turkey and curb Turkey’s long-standing trade deficit issue and would keep the attention of foreign investors over Turkey,” Yazgan said.

A recent report revealed that Turkey’s currently announced gas find could save the country up to 21 billion dollars worth of import in the future. The number is estimated over the announced 320 billion cubic meter find. If the prediction adjusted to the claimed 1 trillion cubic meter, Turkey may turn into a net energy exporter country in decade of time.

Turkey’s current account deficit has been causing further depreciation of Lira which has been hovering  around the historic low 7,50 per dollar. Economists say as soon as the development of Tuna-1 location starts, investors would start buying the future of Lira which would bring some stability and appreciation of the Lira. “Considering all the future scenarios, Turkish Lira is one of  the best long options,” economist Yazgan said.