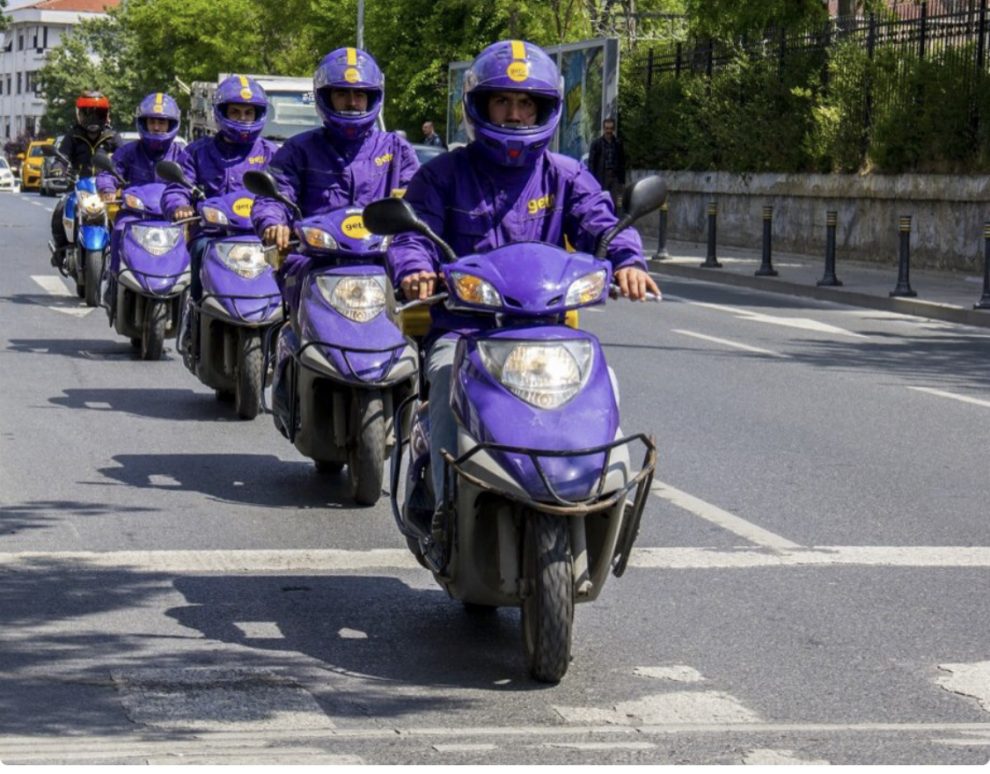 Turkish affiliation of Bloomberg reported that Crankstart Investments, Brazilian Base Partners, Tiger Global, Goodwater Capital, Revo, Fiba signed deal with Getir to invest in the company. The fresh funding set the value of the company at $850 million. The Turkish venture plans to expand into South America with another round of funding after which the company is expected to gain unicorn status, a term used for startups that pass the $1 billion mark.

Like many other e-commerce ventures, Getir enjoyed faster-than-expected growth in 2020 after coronavirus-related lockdowns saw more people turn to online shopping.

With operations in 10 Turkish cities including Istanbul and Ankara, Getir is targeting Sao Paulo and Mexico City after London, co-founder Nazim Salur said in an interview last year.

The company promises delivery in 10 minutes in every city it operates. It was reported that the traffic congestion in large cities make the company appealing for customers. The company also sees its growth projections in large densely populated cities around the world.