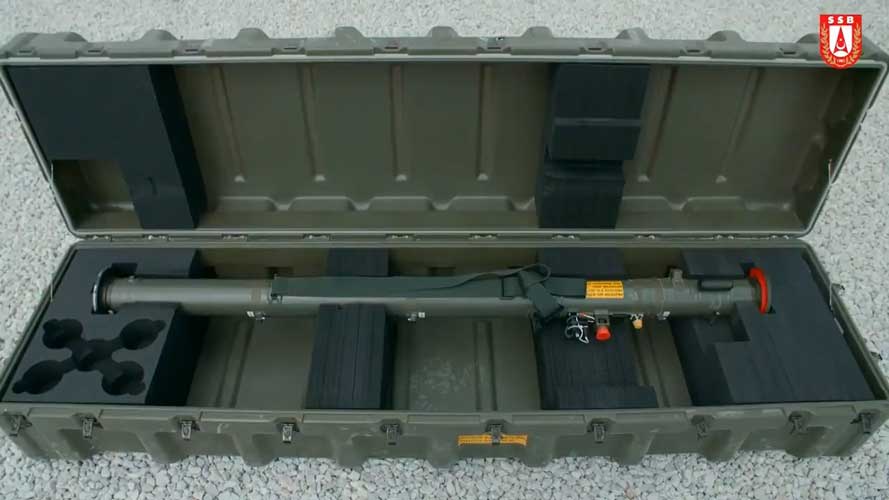 Turkey introduces its indigenous Mobile Short Range Air Defense System ‘Sungur’. Ismail Demir, the head of the Directorate of Turkish Defense Industry, has announced that Sungur’s tests were successfully completed and the brand new weapon is ready to be added to the inventory.

While its specifications have not been disclosed, Demir says Sungur has the shooting ability while moving, turns around 360 degree and detects targets in the day and night. The Turkey-made Sungur will be Turkish army’s shortest range air defense system.