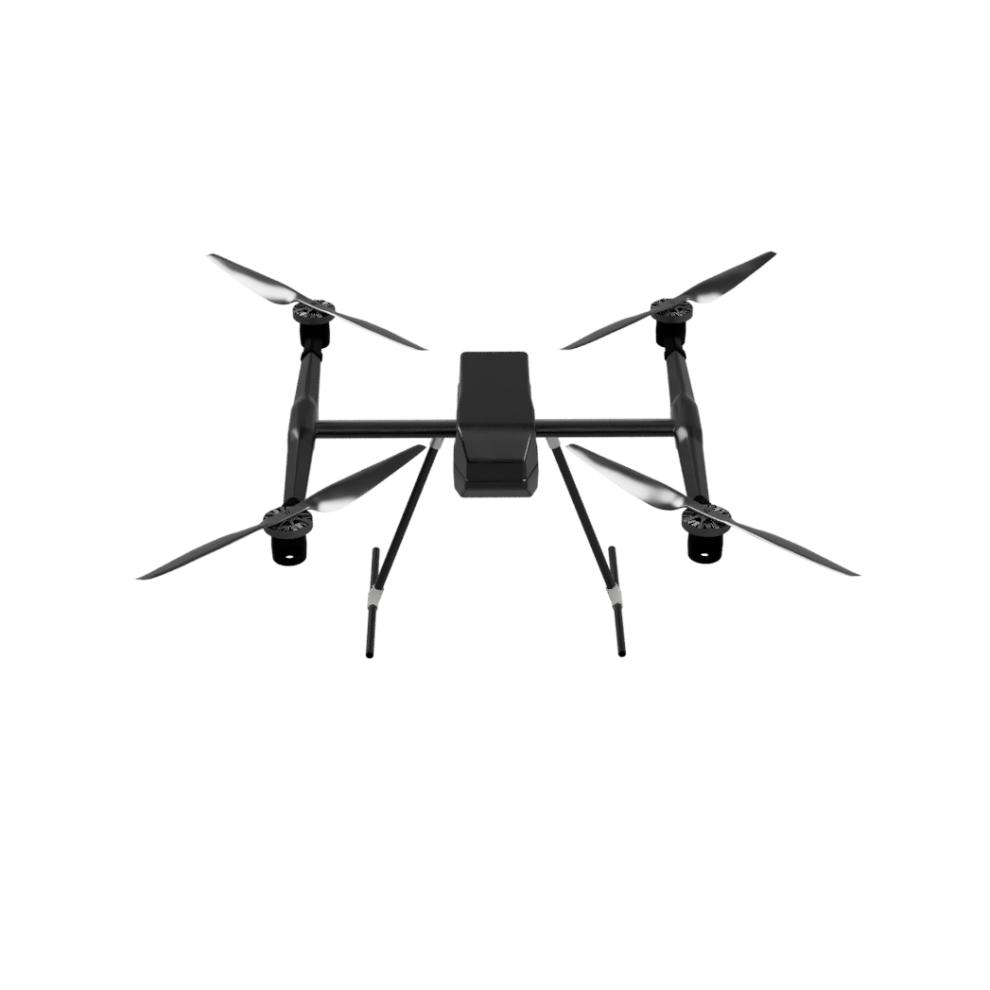 According to the report, Zyrone Dynamics, which produces UAV technologies with its advanced technologies, is preparing for the first product delivery to India.

The company will also make demo flights for the defence tenders in India in March 2022, and is making plans to expand to Far East countries via India, the report says.

Also, the company has completed the international military certification processes for the UAVs which were tested in different weather conditions.

In 2020, Turkey produced its UAVs mostly for other countries, like India and Poland.