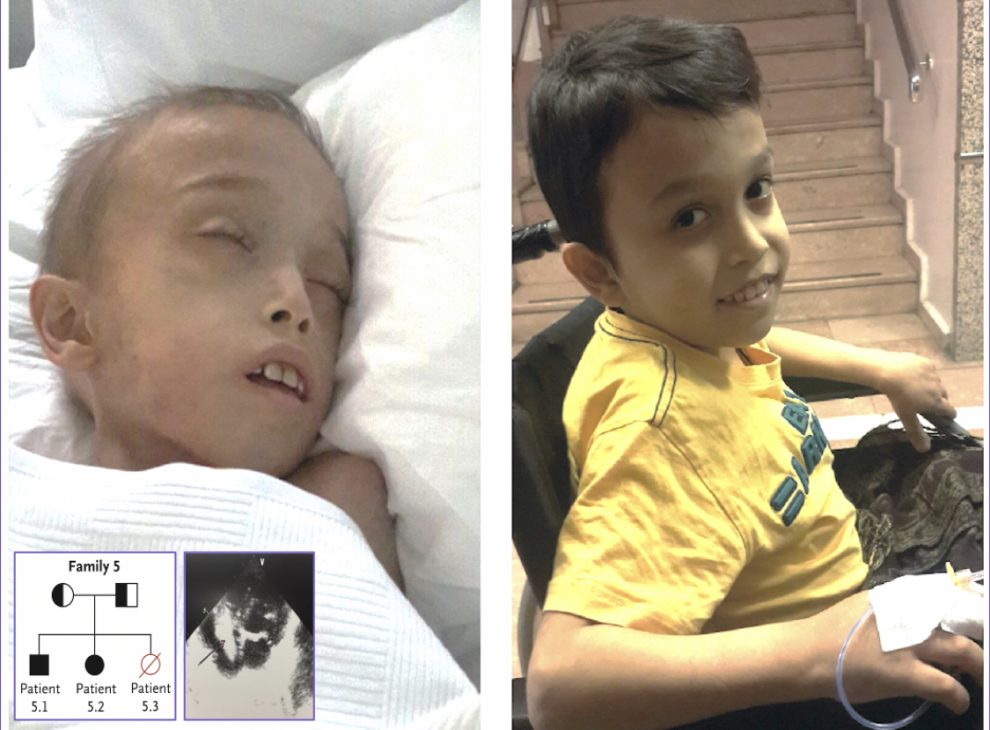 3 years ago, a team of multi-national scientists at the National Institutes of Health (NIH), the US medical research agency, have discovered a genetic cause for a rare immune disorder called Chaple disease mostly effecting kids. Children with the Chaple condition can experience severe gastrointestinal distress and deep vein blood clots. No effective treatments had been available to ameliorate or prevent these life-threatening symptoms. Thousands of kids globally fall victims to Chaple every year. Ahmet Oguzhan Ozen, one of the members of the investigation team at NIH returned to Turkey and established a research program at the Marmara University hospital dedicated to Chapel disease. Ozen and his team just announced 100 percent success in Chapel treatment giving hope to thousands of kids globally.

Marmara University hospital hosts thousands of patients every day on the Asian side of Istanbul. A small department established by Prof Ahmet Oguzhan Ozen upon returning from the US has been dedicated to focus on Chapel disease to find a cure to save kids from dying. Chaple is caused by the lack of CD55 protein which causes damaged blood and lymph vessels along the lower digestive tract, leading to the loss of protective immune proteins and blood cells. In many patients, this process caused a range of symptoms, such as abdominal pain, bloody diarrhea, vomiting, problems absorbing nutrients, slow growth, swelling in the legs, recurrent lung infections, and blood clots. All kids with the disease eventually fall victims after spending much of their childhood at a hospital room.

Ozen said a 7 year old patient whom only weighed 7 kilo quickly recovered after only taking one dose of the treatment. He was finally sent home after spending several years at the hospital. Prof Ozen has also found out after speaking to several parents at his clinic that certain areas in eastern Turkey may be suffering more from Chapel without even being diagnosed. Ozen and his team carried out field research in eastern Turkish province of Igdir where they did witness a larger ratio. Ozen says studies find that CD55 protein absence seen more commonly among the offsprings of consanguineous marriages which are common in eastern Turkey.