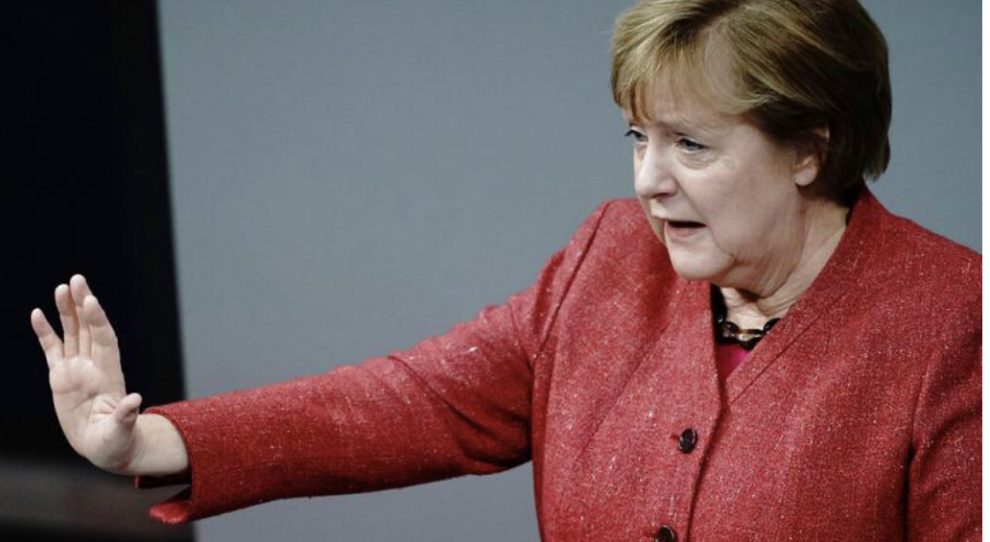 Germany’s biggest daily, Bild, on Monday published a leaked letter from June in which Spahn backed off from his own efforts to pre-order vaccines and handed the job over to the European Commission. And now Jens Spahn, member of Merkel’s CDU, in the fire line for having too few vaccine doses and falling far behind countries like the UK. Prominent figures from the ruling coalition have not hesitated to publicly enter into a fierce battle with Spahn. Secretary General of SPD, Paul Ziemak said Germany has gotten too few doses despite developing the vaccine. That comment infuriated Merkel’s party which fired back the next day blaming the coalition partner for pursuing dirty and dishonorable election campaigning. Finance Minister Olaf Scholz, the official candidate for chancellor of the Social Democrats (SPD), also took advantage of the situation and gone after the health minister. Even the head of CDU’s Bavarian sister party, Markus Schöder who wants to replace Merkel added to the criticism and blamed Spahn.

Although, the fierce battle started over coronavirus vaccine shortage, experts say it’s crystal clear that the feud has been over post-Merkel era power grip. Coalition partners getting into a very public brawl despite facing tough pandemic conditions indicates that turbulent times are ahead for Berlin. Angela Merkel will step down as a chancellor and CDU leader after running Germany for 16 years. CDU will have to pick a replacement and also prepare for several state elections this year. “Steadily losing support, SPD wants its share from post-Merkel political vacuum,” says Germany-based journalist Sinan Urat. Jens Spahn has partnered up with North Rhine Westphalia premier Armin Lashcet  to replace Angela Merkel. Laschet would be the head of the party and Spahn could be the center-right candidate if the pair triumph. Spahn’s popularity sky-rocketed during the pandemic and Merkel announced clear support for him in the current brawl.

Angela Merkel last year hand-picked Annegret Kramp Karrenbauer to lead the party abd eventually become the chancellor. But Karrenbauer failed to manage several intra-part power groups. Merkel now bet on Spahn but SPD and CSU did not hesitate to attack him on the first chance. Merkel was portrayed as the leader of the “free world” after Donald Trump won the US elections. But post-Merkel Germany will have serious leadership problems.