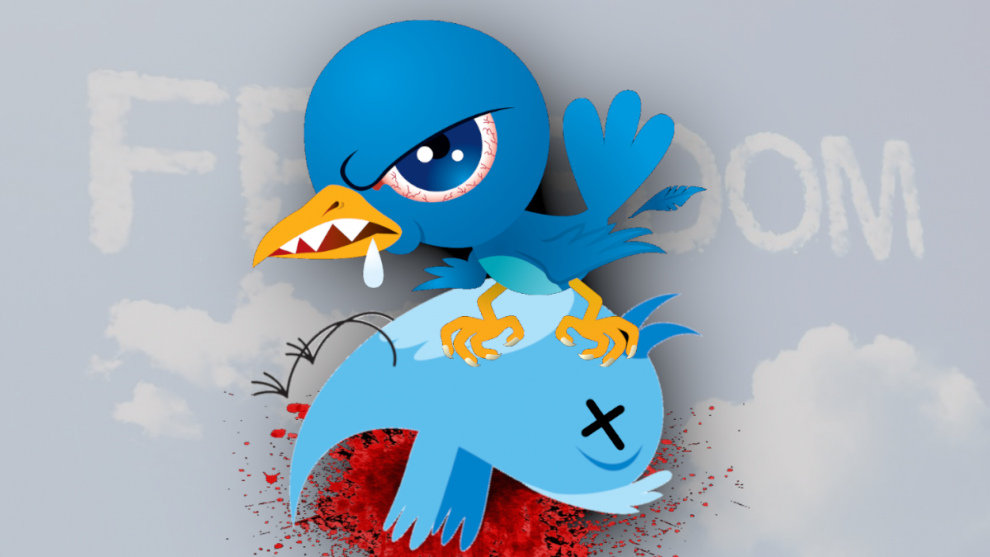 Turkish presidential communication office released a statement after San Francisco-based social media giant Twitter announced that it shot down over 7 thousand pro-Erdogan troll accounts and called Twitter a political propaganda machine while reiterating thar its report has no scientific backing.

Twitter announced earlier that it removed over 30 thousand fake accounts from China, Russia and Turkey. The company said the removed accounts were state-linked and centrally managed for AKP cheerleading. Turkish political party HDP blatantly promotes its ties with PKK a designated terror group by the US, EU and Turkey. However, Twitter said one of the reasons for removing the said accounts were because tweets were critical of the Peoples’ Democratic Party (HDP), and accused it of terrorism and social media ploys.

Turkey’s Presidential Communication Directorate released a statement on Friday condemning Twitter for accusing president Erdogan’s party for single-handedly managing those accounts. The statement referred the reports which Twitter based its decision on as politically motivated. The statement said the recent action showed “Twitter is no longer a social media company but a propaganda machine with a certain political and ideological inclinations.”

Social media experts also criticized Twitter for having no credible base for its decision. Kerem Abadi said Twitter removed some accounts that are available for anyone for promotion purposes through platforms like R10.net and presented those as pro-Ak Party trolls while ignoring hundreds if thousands of pro-PKK accounts.