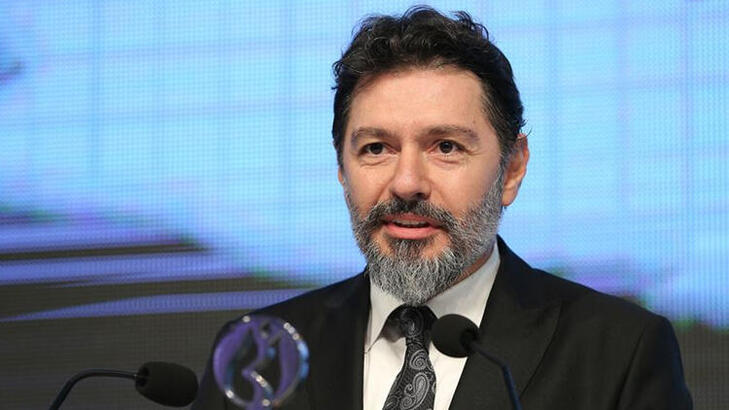 Hakan Atilla who served 28 months prison term in the United States for helping Iran evade the US sanctions when he was the deputy head of state-owned Halkbank just resigned from his post as the head of the Turkish Stock Exchange. A source close Atilla claimed the resignation has nothing to do with the Halkbank trial set for later this year in the US.

Atilla was appointed to the position in October 2019 after he returned from the United States upon completing his prison term handed after a controversial trial.

Turkish Stock Exchange formally announced Atilla’s resignation on Monday morning which fueled several theories to circulate about why Atilla resigned just over a year after being appointed to the post.

Several journalists speculated that Atilla could actually be removed from his post as a symbolic gesture of the  Turkish government aimed at healing the rift between Turkey and the US before Halkbank trial due at a Manhattan court later this year.

Cuneyt Ozdemir, a prominent journalist close to Atilla said on his popular Youtube show that the resignation was about certain technical disagreements and has nothing to do with Halkbank trial. Ozdemir had closely followed the controversial trial at a Manhattan court in 2017.

Halkbank has been accused by the US authorities to run a gold for oil scheme to circumvent the US sanctions. Halkbank has pleaded not guilty to bank fraud, money laundering and conspiracy charges brought in 2019.

Some sources have also claimed that Hakan Atilla has resigned from his post due to recent replacement in top economy management in Turkey. President Erdogan has recently replaced the head of Central Bank and his Finance Minister son in law who had appointed Atilla upon his return from the US

Borsa Istanbul plans an initial public offering next year. The government controls 90 per cent. The European Bank for Reconstruction and Development sold its 10 per cent stake to the Turkish Wealth Fund after opposing Atilla’s appointment, and the Qatar Investment Authority last year purchased a 10 per cent stake for $200m.