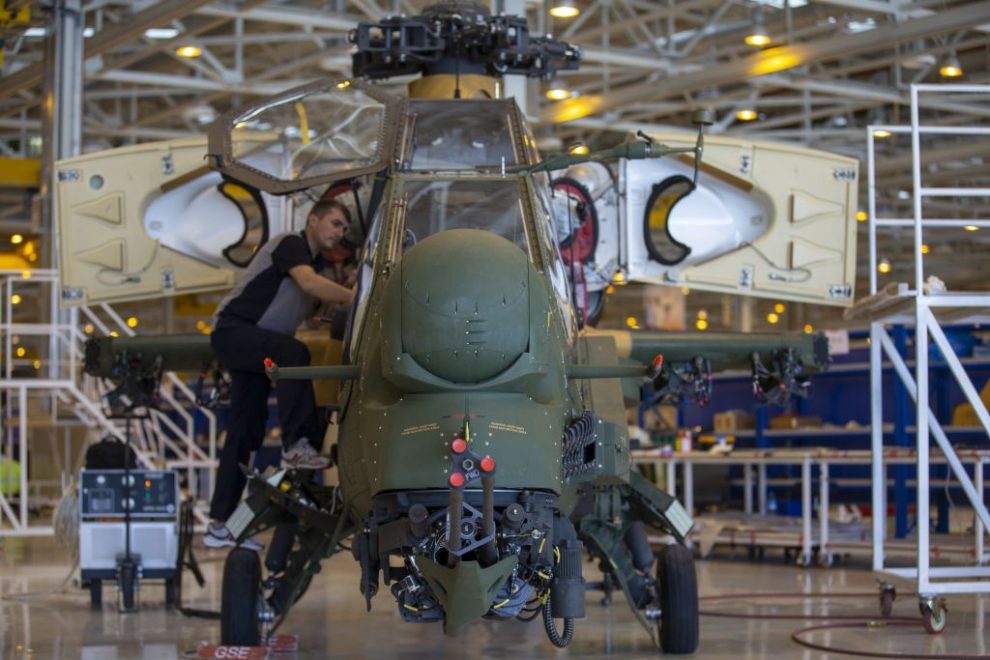 Husain highlighted that although Turkey’s defense budget is just a little over $20 billion a year, it countered a Kurdish insurgency, supported Qatar in its standoff with KSA and UAE, engaged in support of the GNA in Libya while being involved in significant operations in Syria. “Besides all this, Turkish intervention won Azerbaijan the Nagorno-Karabakh war against Armenia. And now, Turkey is extending considerable support to Ukraine in its standoff with Russia”, he added.

Amir underlined that all these became possible due to innovative weapon systems, tactics and strategies evolved by the Turkish armed forces, and these are worth serious study.

He continued his article by introducing Türkiye’s brand new weapons.