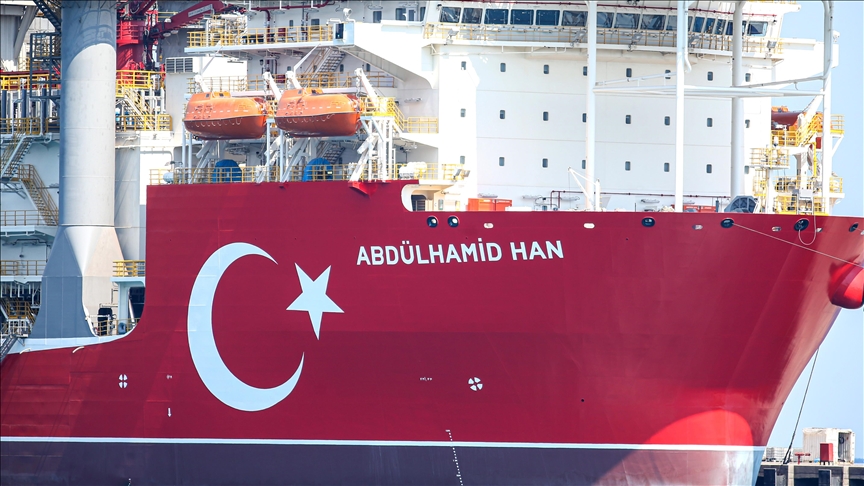 The countdown to the first mission of Türkiye’s Abdulhamid Han drill ship has begun, as it sets sail from the port city of Mersin on Aug. 9 to its destination in the Mediterranean.

Abdulhamid Han will be subject to final controls before it starts its journey from the Mersin Tasucu port in the Mediterranean, TPAO confirmed in a Twitter post.

The fourth drill ship in Türkiye’s fleet, consisting of Fatih, Kanuni and Yavuz, has a crew capacity of 200.