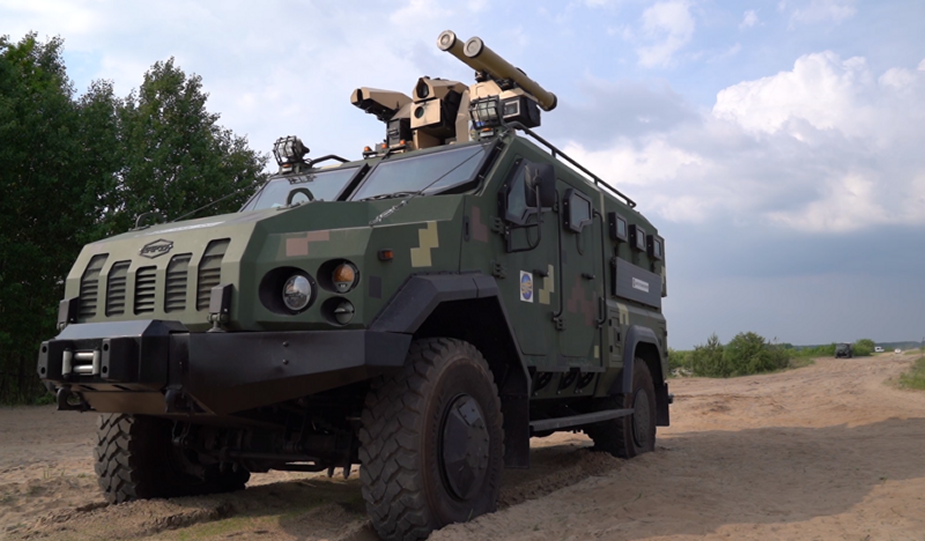 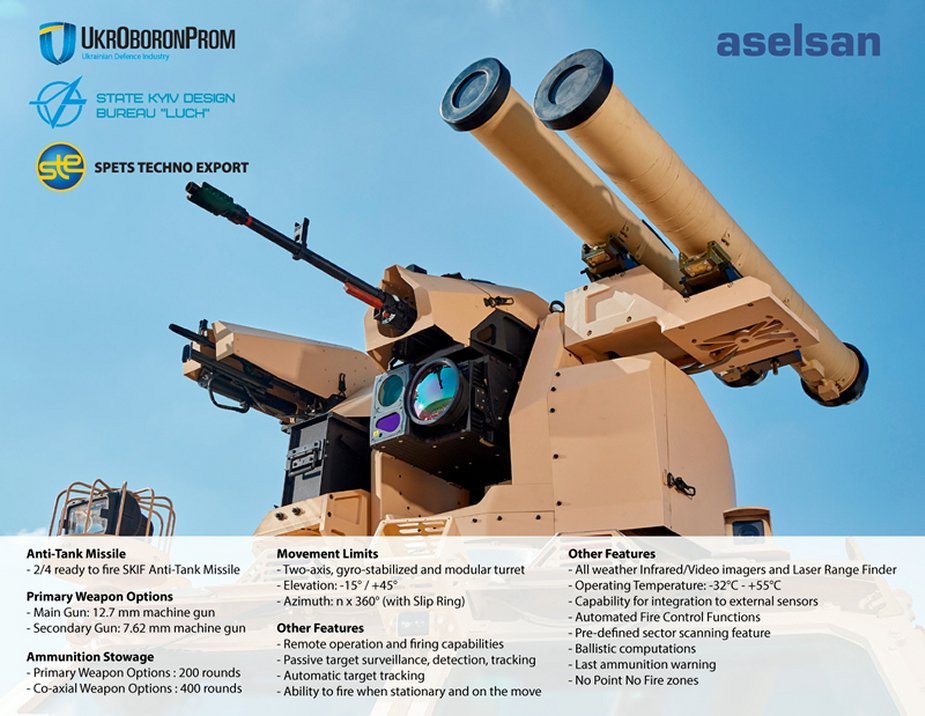 Photos and videos of this module on the front line were spreaded on the social network. The export combat module was installed on the MT-LB armored personnel carrier. Module “Serdar” is the joint development of the Turkish company “Aselsan” and the enterprises of the SC “Ukroboronprom” – DB “Luch” and “Spetstechnoeksport”.