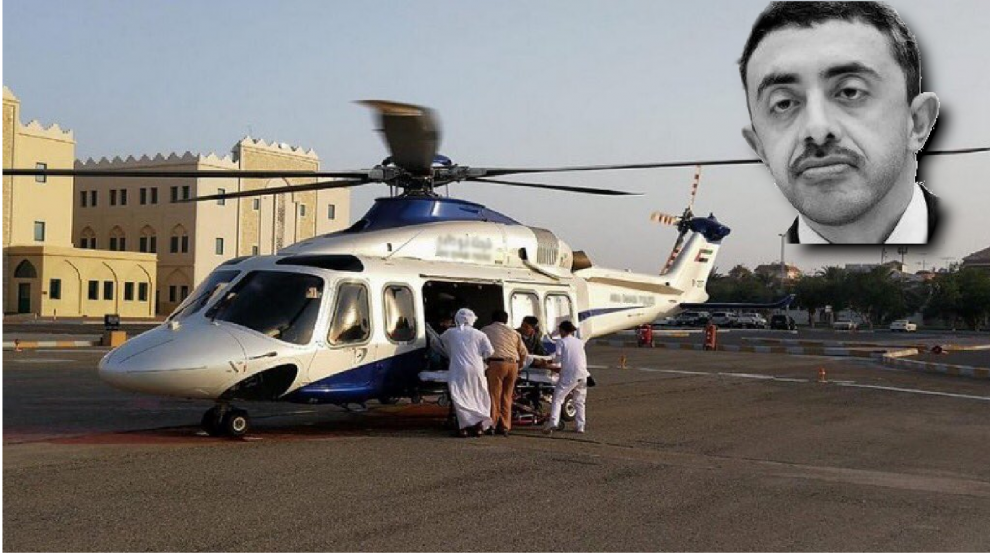 UAE’s Foreign Minister Abdullah Bin Zayed has allegedly been assassinated in Abu Dhabi. A video circulating in social media shows scenes from assassination. It is claimed that a car filled with explosives was detonated while Zayed’s convoy was crossing. Zayed supposedly survived with critical wounds but his latest status is not known.
The UAE has been involved in all conflicts ongoing in the Middle East. While its soldiers and mercenaries are fighting in Yemen, it also supplies weapons to warlord Haftar in Libya and gives air support to his forces. In addition, Muhammad Bin Zayed’s regime actively supports al-Shabaab in Somalia, Assad in Syria and Sisi in Egypt. Tunisia, Algeria and Morocco are also complaining about the UAE for intervening their domestic affairs. The assassination to Foreign Minister Abdullah Bin Zayed might be a revenge from groups that suffered from the UAE.