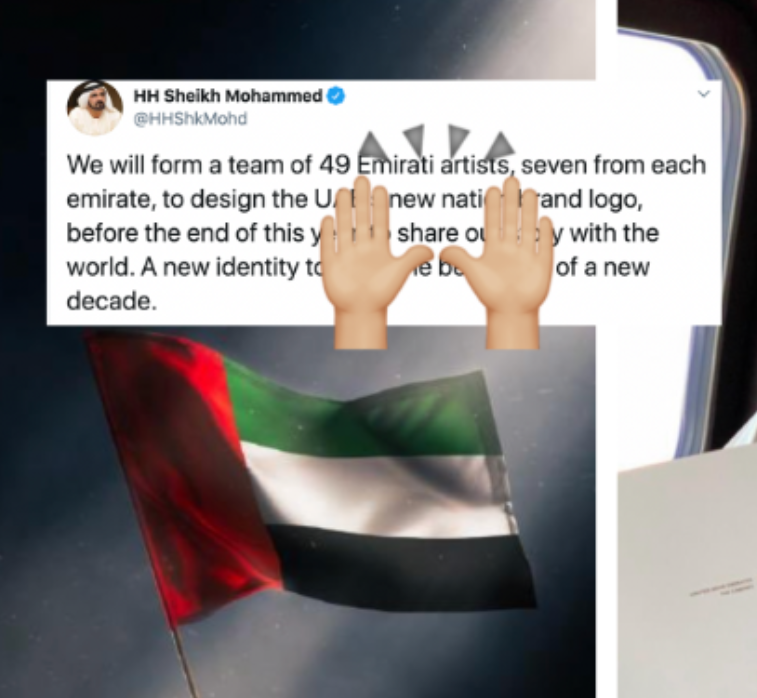 For at least the last two decades, the United Arab Emirates, aided by some of the world’s foremost consulting and public affairs companies, has waged one of, if not the Middle East’s most successful nation branding campaign.

The campaign has been supported by cutting edge technological and economic initiatives; a bold and assertive foreign policy backed by the UAE’s financial and military muscle; a degree of economic diversification away from oil; socially liberal policies that make the UAE the desired destination for Arab youth and non-Arab expatriates; embracing values of religious tolerance, and positioning of the Emirates as a key node in global humanitarian aid efforts.

For the longest period, this branding deflected criticism of the UAE’s tarnished domestic human rights record; intrusive surveillance of Emirati and non-Emirati dissident voices, journalists, scholars, and activists in the UAE and elsewhere; criticism of its backing of militias in Libya and Yemen and Russian private military companies in Libya; and its willingness to risk encouraging Islamophobia by lobbying in Europe for a crackdown on non-violent political Islam.

However, a series of setbacks in recent weeks raises the spectre of the UAE’s decades-long, multi-million-dollar campaign fraying at the edges, 15 years after it learnt lessons from a debacle in 2006 when Dubai-owned DP World sought to acquire Peninsular and Oriental Steam Navigation Company (P&O).

The acquisition sparked controversy on national security grounds in the United States. Many questioned the handover of the management of six major US ports to a Middle Eastern company as part of the takeover. A humiliating debate forced DP World to sell the US portion of the acquisition involving the port management to an American finance and insurance company.

Since then, the 705-member European Parliament, in perhaps the most stinging dent of the UAE’s projection of itself, earlier this month voted 383 to 47 votes on a resolution urging European Union member states and potential international sponsors to boycott next month’s Dubai Expo 2020 “in order to signal their disapproval of the human rights violations in the UAE”.

The non-binding resolution also demanded the immediate release of imprisoned Emirati activists Ahmed Mansoor, Mohammed al-Roken, and Nasser bin Ghaith. It furthermore noted UAE violations of the rights of women, foreign workers and prisoners despite significant progress at least when it comes to women’s rights.

Similarly, the UAE, a year after establishing diplomatic relations with Israel, has, beyond persuading the Jewish state to indefinitely put on hold Israeli annexation of parts of the West Bank, little to show for its claim that the bold move would advance a peaceful resolution of the Israeli-Palestinian conflict.

Israeli Prime Minister Naftali Bennett most recently signalled his disinterest in negotiating a settlement and his opposition to the creation of an independent Palestinian state with his speech this week to the United Nations General Assembly. Mr. Bennet didn’t utter the word Palestine even once and referred to Palestine-related issues only in the context of the threat posed by Hamas and Islamic Jihad in the Gaza Strip.

Likewise, UAE hopes to export oil to Europe via a leaks-prone Israeli pipeline have hit environment-driven Israeli snags. Former Israeli Prime Minister Benyamin Netanyahu’s government approved a deal between Israel’s state-owned Europe Asia Pipeline Company and an Emirati-Israeli consortium to pump UAE oil from the Red Sea port of Eilat to Ashkelon on the Mediterranean from where it would be shipped to Europe.

The project is opposed by the Israel Nature and Parks Authority, environmental groups, scientists and local residents who fear a repeat of Israel’s largest environmental disaster caused six years ago by a leak in the pipeline. Thousands have signed a petition against the deal and hundreds demonstrated against it last Friday across Israel.

Foreign Minister Yair Lapid, whose Tel Aviv home was one of 50 venues targeted by protesters, said the government was investigating the deal. “The UAE, the relevant government ministries, the environmental organisations — will want to know that a thorough, deep, serious examination has been carried out before decisions are reached. We will make sure that nobody tries to approve a decision beneath the radar while the examination is going on,” Mr. Lapid said.

The UAE’s image has repeatedly been tarnished by allegations that it has used Israeli software and employed former US intelligence officials to spy on its Emirati and non-Emirati distractors.

Those allegations took on greater significance with the admission to the US Justice Department by three former intelligence operatives that they had carried out hacking operations on behalf of the UAE, the indictment of Thomas J. Barrack, the head of former President Donald J. Trump’s 2016 inaugural committee, on charges of failing to register as a foreign agent on behalf of the UAE, along with new evidence of Emirati spying on dissidents in Britain.

Mr. Barrack’s indictment, according to Bloomberg News, charges that he was tasked by several unidentified top Emirati officials that include Crown Prince Mohammed Bin Zayed; his brother, Sheikh Tahnoun bin Zayed, the UAE’s national security adviser; and Ali Mohammed Hammad Al Shamsi, director of the Emirati intelligence service. Bloomberg reported further that the indictment also references Yousef Al Otaiba, the UAE ambassador to the United States, but identifies him only as ‘Emirati official 5.’

None of the Emirati officials referenced in the indictment have been charged with any wrongdoing. Mr. Barrack has pleaded not guilty.

The UAE’s human rights record became this week a matter of public discussion in Australia following a documentary by Four Corners, a flagship program of public broadcaster ABC. Focussing on foreign owners of Australian soccer clubs, including Emirati Sheikh Mansour bin Zayed, a brother of the UAE crown prince whose franchise acquired Melbourne FC, Four Corners spent half of its 42-minute program questioning the Emirati human rights record, going back at least a decade, as well as its way of doing football business.

Said a European diplomat: “The UAE has enjoyed a surprisingly long period in the sun. The clouds are starting to gather. There are things the UAE can do to head off the clouds, yet there is little indication that the UAE accepts that people’s concerns will not go away. It may be that the UAE believes that those concerns will count for less as China and Russia’s influence expands. That could be true, but so could the opposite.”

Disturbed by Armenian defeat, Iran shows its teeth to Azerbaijan
Rationale Behind the Normalization: Hugging Turkey as a Reality