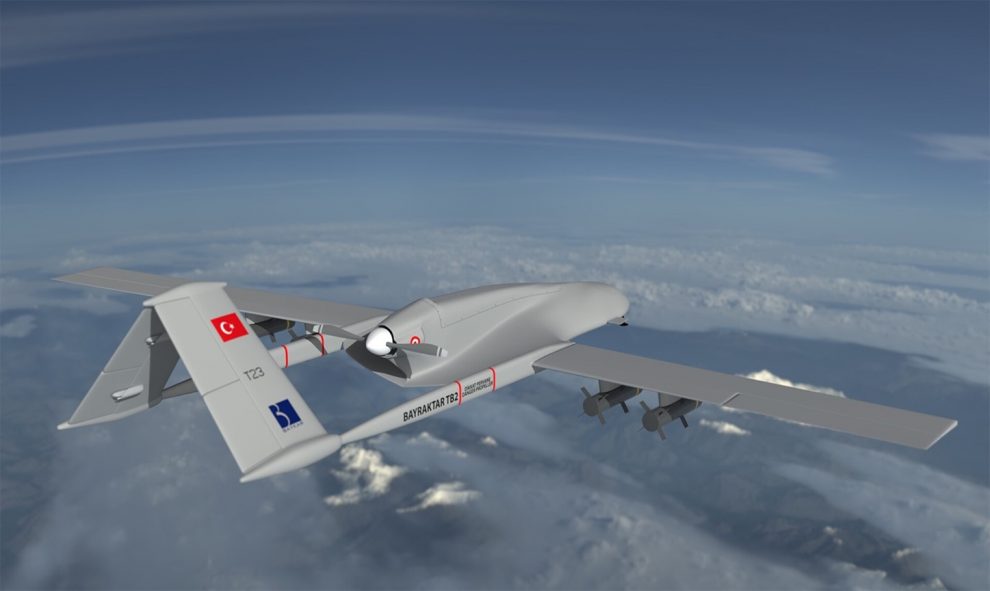 Turkish defence firm Baykar has delivered 20 armed drones to the United Arab Emirates this month and could sell more, two Turkish sources told Reuters.  There were rumors that UAE agreed to buy 120 drones.