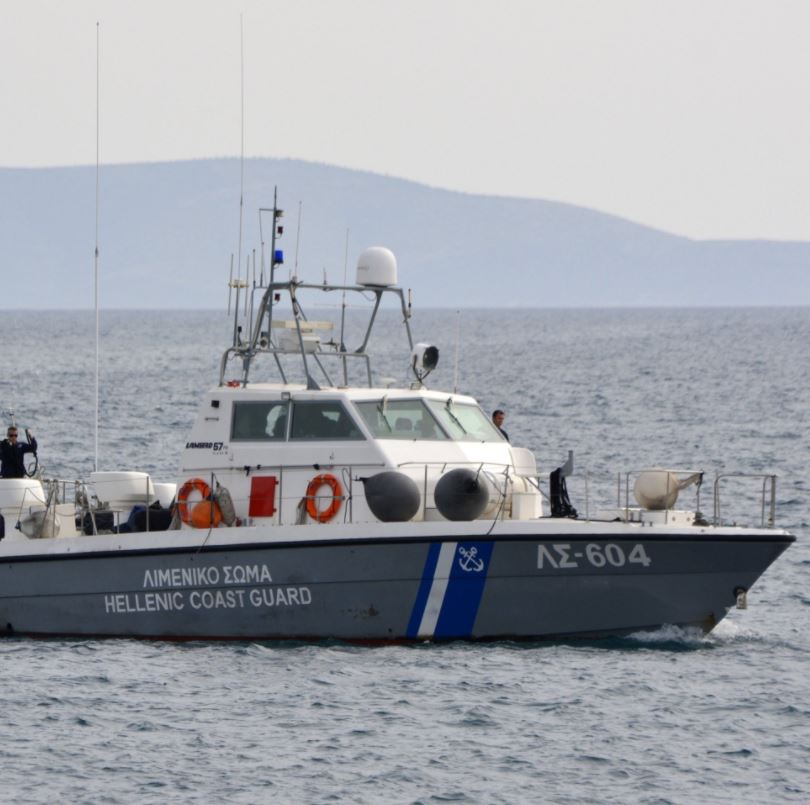 Greece is accused of using seas for its illegal activities.

Currently, Greek government claims right on Turkish continental shelf arguing that islands have shelves and EEZs. But it doesn’t accept that Turkish mainland has same rights in the Aegean Sea. There is a contention between the two countries in the Eastern Mediterranean due to the same disagreement.

Greece is also pushing back migrants in the Aegean Sea and sometimes sinking boats carrying refugees. Hundreds of migrants have been killed due to push-backs or attacks by Greek Coast Guard.

The spoiled and coward child of Europe insist on violating human rights.

A Bayraktar TB2 UAV of the Turkish Naval Forces detected that irregular migrants were transferred to 2 rubber boats and pushed into Turkish territorial waters by the Greek Coast Guard boat. pic.twitter.com/8WmQ9t7PxE

Moreover, Greek commercial ships transport 55% of Russia’s oil though EU and US sanction shipments. Whether US and EU will punish Greek ships is yet to be known.

Since it invaded Ukraine, Russia has shipped more oil to the world than ever before (lhs, blue), thanks to the tanker fleet of one country – Greece (lhs, red) – which diverted its oil tankers to ship Russian oil. Greek-owned ships are 55% of capacity vs 34% in 2020 & 2021 (rhs). pic.twitter.com/02hky9SGdy