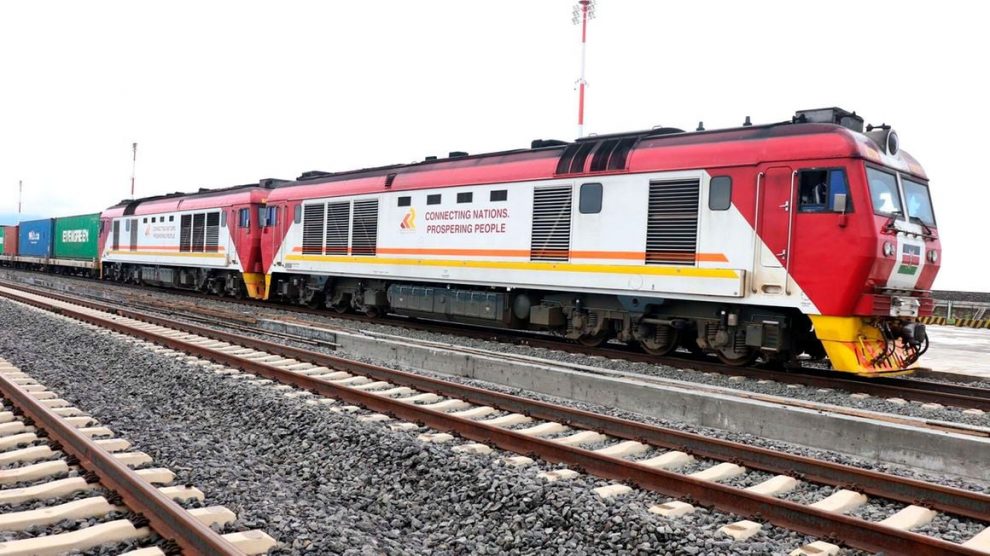 After eight years of non-execution, the Uganda government has terminated the contract of China Harbour Engineering Company (CHEC) to build the country’s first phase of standard gauge railway (SGR), a 273km line from Malaba to Kampala, The EastAfrican has learnt.

The line, starting from the Malaba border post between Uganda and Kenya, was expected to cost $2.2 billion, but the Chinese financiers did not fund the project after casting doubt on Kenya’s SGR reaching the border to link with Uganda’s and making the project viable.

The SGR Project Coordinator Eng Perez Wamburu says Kampala has now signed a memorandum of understanding (MoU) with Turkish firm Yapi Merkezi. The company is expected to submit a response to the government’s request for a construction proposal within the next few weeks, paving the way for procurement.

Kampala says the financing model for the project will also change, with Yapi Merkezi, which is building Tanzania’s SGR, expected to tap into its network to bring Export Credit Agencies (ECAs) on board that will finance and breathe life into the moribund project.

The EastAfrican has seen proposals between Uganda government officials and potential financiers, who include the UK Export Fund (UKEF), which last September was mooted to be interested in bankrolling the SGR to the tune of £1.5 billion or $1.72 billion.

Frustrated by the lack of progress with China Exim Bank, President Yoweri Museveni last year directed his officials to open up the financing of the SGR to the world’s financial capitals, with London and UKEF as the first call in September 2021, sources familiar with the project said.

Mr Wamburu revealed that Uganda’s Attorney General Kiryowa Kiwanuka was prompted to review the contract with CHEC after it became apparent that China Exim Bank – Kampala’s main infrastructure projects financier of the last decade – had grown cold feet on bankrolling the SGR.

“We read between the lines when China’s Ambassador to Uganda said that after the Covid-19 pandemic, China has become more cautious about financing big infrastructure projects in Africa. We all know that Covid didn’t leave economies of the world the same,” he said.

He explained that Uganda was forced to rethink its options and cast its net wider for other financiers after its request for financing to the China Exim Bank went unanswered for nearly one year – a departure from the usual practice when the Chinese responded to Kampala’s proposals within weeks.

“From the time of our last financing submission in February 2021, we have heard only silence. After submission, we waited for a few months, it was silence, and up to now, it’s still silent from Exim Bank,” he said.

Uganda’s Attorney General terminated CHEC’s engineering, procurement and construction contract on the grounds that it was tied to Kampala getting financing from Exim Bank, and when this failed, it made it easy for the parties to disengage from the agreement.