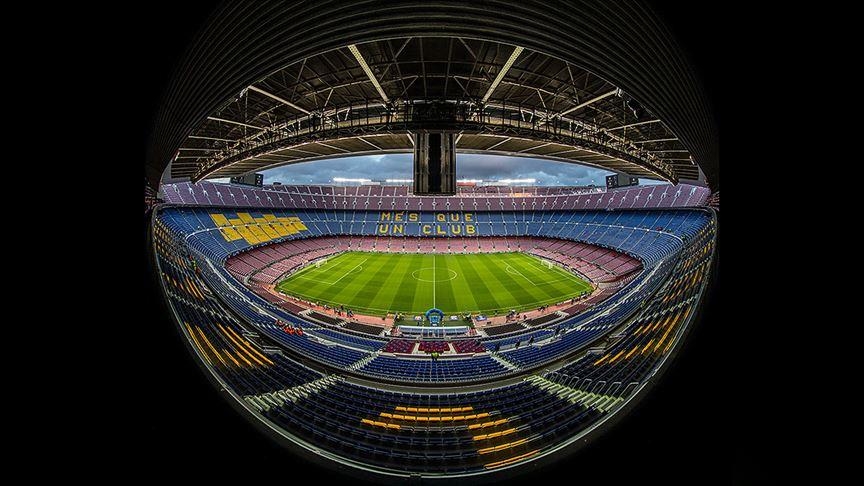 Barcelona on Monday announced that Turkish firm Limak Construction will be in charge of remodeling Barcelona’s home ground, Camp Nou.

After meeting of the Board of Directors, the Spanish club said that the work is expected to begin in June, when the first team’s season is over. The cost of remodelling is expected to be 900 million Euro.

Limak is one of the largest construction companies in Türkiye, which completed many international projects.