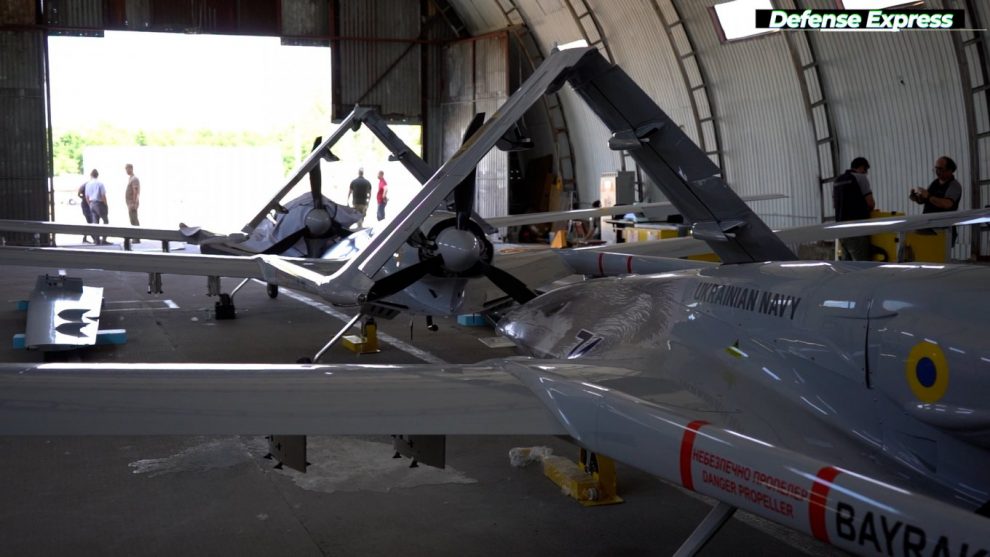 Significantly, some of the Ground Control Stations of the TB2 drones will be stationed on naval ships,in the captain’s bridge and not just on bases on the coast. The TB2s received by the Ukrainian Navy are the latest long-range 300 km ones. The same variety used by Azerbaijan in the 2020 Karabakh War.

The engine’s propellers are the Baykar-made 3-bladed ones,rather than the earlier 2-bladed imported types. This has contributed to improved performance. These new propellers first saw action in the Karabakh War last year.

The TB2 complex also includes mobile portable terminals designed for use by marines. Although they do not allow one to control drones, but allows one to receive live video from the TB2s, significantly improving situational awareness.

The main task of the Ukrainian Bayraktar TB2s will be ISR data collection and transmitting the coordinates of targets for strike platforms,like the coastal Neptune Anti-Ship cruise missiles.

Given the very weak Air Defense capabilities of Russian corvettes and missile boats in the Black and Azov Seas,the TB2-carried 15km range MAM-L munitions themselves would be enough to knock out radars and sensors on such naval vessels,making them easy targets for coastal missile systems. 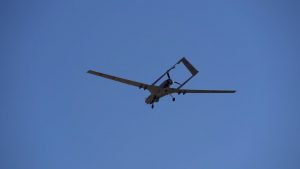 Previously, the task of detecting surface targets was entrusted to Ukrainian helicopters and naval aircrafts. These aircrafts could operate at a max distance of 200 km,for about 1-2 hours.

Now UA Navy has Bayraktar TB2s, which can monitor 24/7,then change to another UAV and so on,for 1-2-3 days and so on,as much as needed. Ukrainian TB2s are able to detect targets at a distance of up to 70 km, which significantly raises the capabilities of Ukrainian naval intelligence.