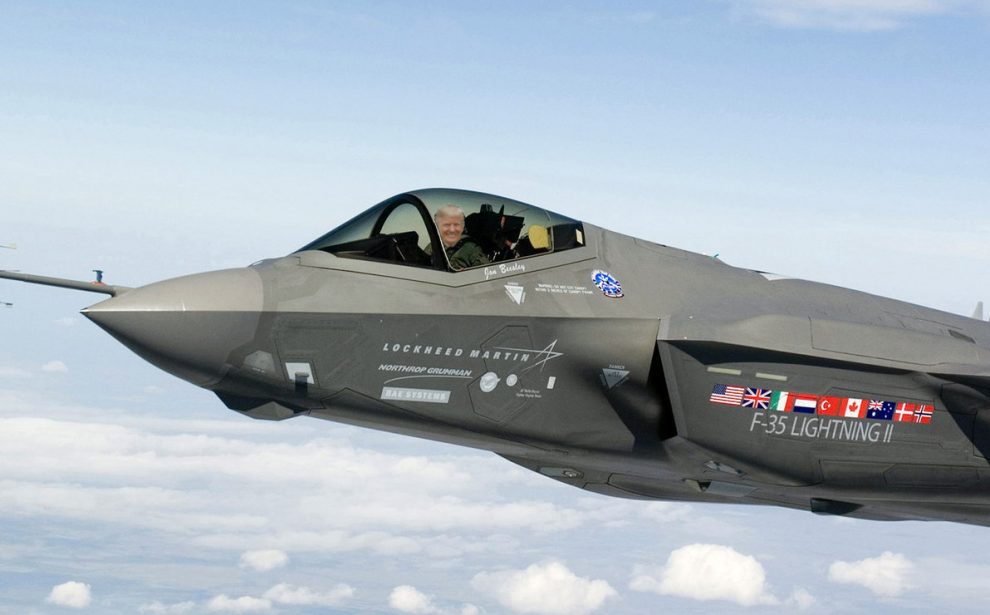 Turkish newspaper Sabah has reported that the US demanded a parking fee on the grounds that it kept the F-35A Lightning II type warplanes it produced for the Turkish Air Force in the hangar.  The F35s produced for Türkiye were not delivered due to political reasons. Thus, it asks the fee for the jets it doesn’t want to deliver.

While the US side is demanding a parking fee from Turkey , Ankara wants the return of the $1.4 billion paid for the project, as well as compensation for the damage caused by the investments made by Turkish companies with the commitments given in the project, or the continuation of the purchase of parts.