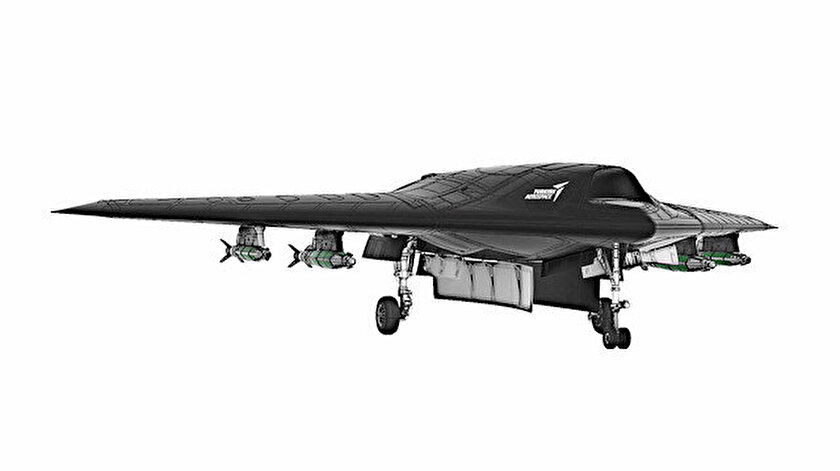 The Turkish defense company Baykar Tech conducted the maiden flight of its brand-new unmanned fighter aircraft Kızılelma on Dec. 14, one year earlier than the scheduled date. Kızılelma is expected to finish flight tests within one year and proceed to mass production after. The fighter jet is expected to be a booster for the Turkish Air Force, which reportedly plans to acquire three unmanned jets per one manned jet.

Kızılelma is jet-powered, single-engine, low-observable and has internal bays. It is capable of carrying out air-to-ground, air-to-air and reconnaissance missions. The drone will soon be carrier-capable as it has been designed to land on and take off from short runways like that of TCG-Anadolu, Türkiye’s first amphibious assault ship. Having a 1.5 tons payload capacity with an average cruise speed of 800 kilometers (500 miles), Kızılelma’s first version will be subsonic. While the second version will use a single engine having 10,000-pound thrust with an afterburner, the third version will have twin engines. Baykar Tech has chosen the Ukraine-made Ivchenko Progress AI-25TLT engine for the first version and AI-322F for the following versions. A Türkiye-made engine might also be used in the future.

Kızılelma is not the first unmanned jet developed in Türkiye. Another company, TUSAŞ Engine Industries (TEI), Turkish Aerospace Industries’ (TAI) engine manufacturing subsidiary, will also reveal its first prototype it calls Anka-3 in early 2023. Anka-3 is expected to have specifications similar to Kızılelma. Thus, two Turkish companies may put their jet-powered drones into service at roughly the same time. While powering drones with turbo-fan engines increases their capacity and capability, possessing such technology will elevate the Turkish defense industry.

As highlighted in various articles, both Kızılelma and Anka-3 have the potential to be the prototype sixth-generation jet. Türkiye’s TUSAŞ is currently developing the first indigenous 4.5th/fifth-generation jet to catch up with other countries. Named TF-X, the fighter jet will be the equivalent of the F-35 unless the program faces more obstacles, particularly those arising from (un)declared embargoes imposed by Western component suppliers. At a time TUSAŞ struggles with manufacturing a contemporary aircraft, producing an unmanned jet may enable Turkish engineers to bypass the process of developing fourth- and fifth-generation jets and directly start from the sixth-generation phase. 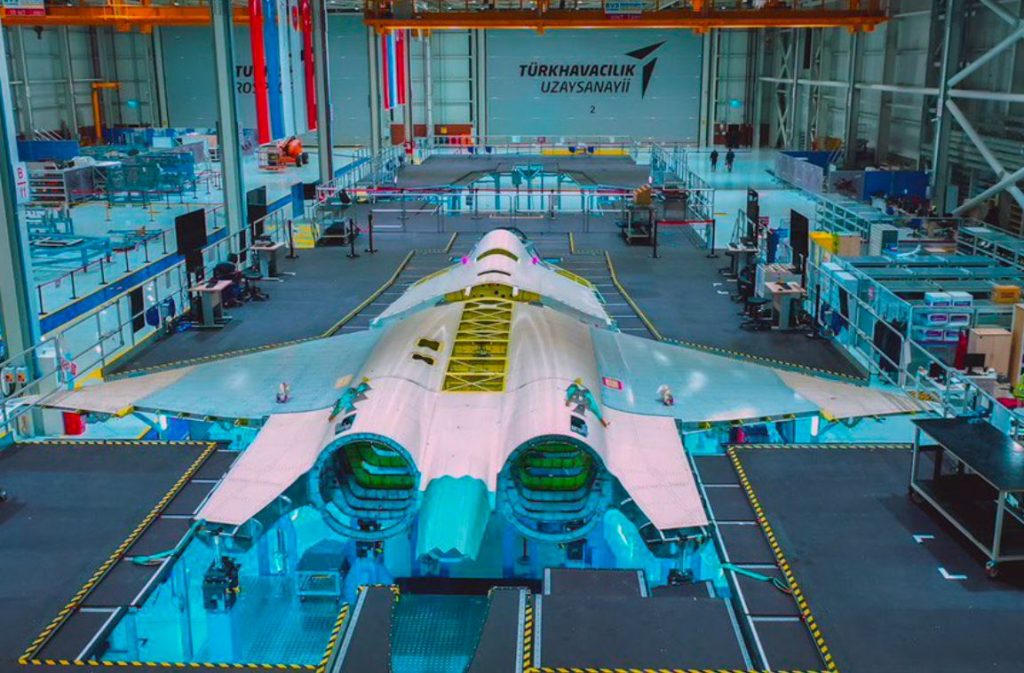 However, basing a sixth-generation aircraft, which is expected to be uncrewed, on drones might ensure more progress and jump the production phases of fourth- and fifth-generation fighters. Therefore, the “in progress” Turkish drones have the potential to be prototypes and first versions of sixth-generation aircraft. Think of Kızılelma, for example, while it has more capabilities than existing jets, its relatively small engine leaves it weak against them. It cannot fly faster, carry more weapons or win a dogfight. A swarm of drones can mess with jets and even down them, but drone capabilities are still incomparable with fourth- and fifth-generation jets.

What if a drone-like Kızılelma uses a larger engine like that of the F-16, F-35 or Rafale? It is the moment when a drone is equipped with such a big engine that will change comparisons in favor of drones. Kızılelma and Anka-3 will eventually have bigger power sources that will turn them into sixth-generation aircraft that can fly faster without a pilot and have the same or more payload capacity. The only thing to do is to enlarge the drone size gradually. Thus, it will not be wrong to say that Türkiye has entered a parallel jet-building arena through drone production that may enable the nation to produce sixth-generation fighter jets.