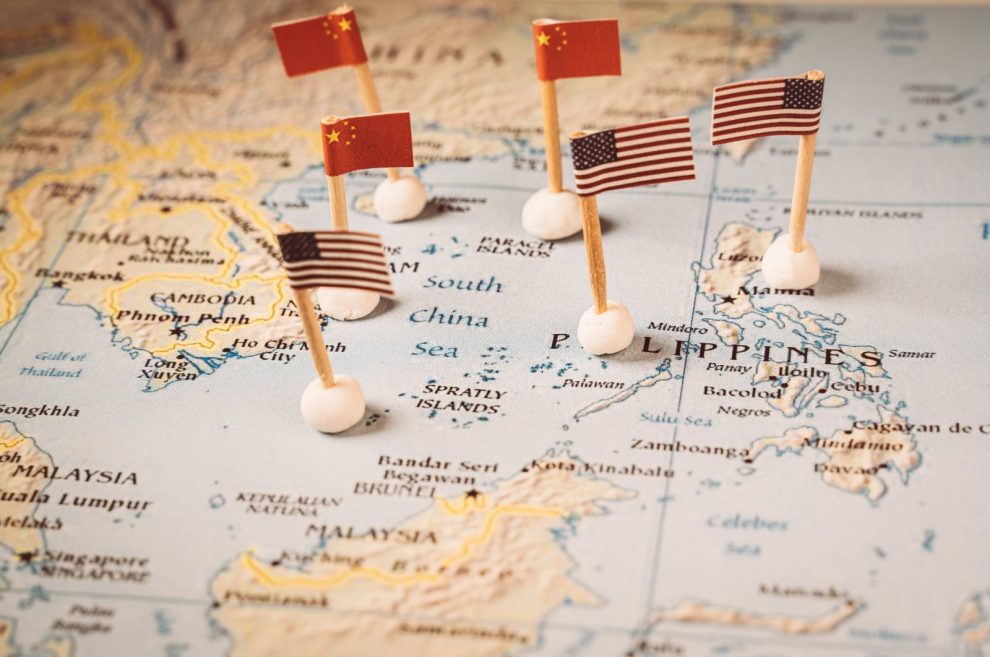 The new Taiwan crisis that escalated as a result of Nancy Pelosi, the speaker of the U.S. Congress, visiting Taipei appears to be a test of the existing (read U.S.) and emerging superpowers like China. Pelosi visited Taiwan, which China asserts is a part of its territories, despite Beijing’s stern warnings to the U.S. administration about a potential visit. The possibility of a Chinese military response alarmed the globe, but thankfully it never materialized. It is still unclear who will prevail in this psychological conflict: the U.S. or China.

Given the unfavorable current picture for China, it will not be shocking if Beijing conducts a modest punitive operation against Taiwan in the coming days. In fact, the Chinese government’s response to the U.S. disruption was both excessively harsh and premature. A more diplomatic tone could have been appropriate, given that the visit was intended to quietly gauge China’s reaction. On the other hand, China’s superpowerhood is still in the making. It is true that the U.S. is waning in strength and cannot dominate the entire world on its own, but there are several other factors that enable America to maintain its status as a superpower.

First, even though Americans may no longer have a clear advantage, they are still stronger than any other nation, so a conflict with them may not end in China’s favor. The U.S. hegemony may be challenged and prevented by a group of allies, but Beijing lacks the number of powerful allies to do so. Instead, the U.S. is in charge of the Western bloc, and its allies gladly accept this position. With its economic, military, and soft power capabilities, no other western nation can lead the western alliance. For instance, since they cannot afford it, they do not count on the U.K., Germany, or France to lead the entire west. Consequently, they are content with the U.S. leadership and will continue to do so.

Additionally, America is in such fantastic shape that even China supports it in becoming a superpower. The U.S. dollar is a widely-used global currency that is kept in central bank reserves and used in international trade. Even China, which has more than $3 trillion in reserves, cannot sustain a decline in the value of the U.S. dollar because it would cause its savings to vanish. The more China defends the dollar’s hegemony, the more the U.S. controls the global financial system. As a result, China seeks to stand up to a nation that aids in maintaining its might.

In addition, non-allies will probably support America in the event of a hot or cold conflict in addition to western allies. Leaving aside distant nations, South Korea, Japan, and the Philippines are friends of Washington that are geographically close to China. Through its soft power tools, like the media and Hollywood, the U.S. is able to alter the perceptions of the global public.

However, it would be incorrect to believe that China will back down from its path to becoming a superpower despite the strength of the U.S. and its allies. Because of its current status as a superpower, China cannot be contained. Military solutions also will not make China regress to its weakened state. All parties benefit from the existing status quo, but neither side appears inclined to maintain it. Therefore, maybe not a hot war but a cold war is imminent or perhaps has already begun.

Now, both sides will assess their allies and work to improve intra-relationships. On the American side, those who feel abandoned by the Washington government, like Türkiye, may exhibit reluctance to support the country. Türkiye is quite incensed over unofficial arms sales embargoes and will understandably wonder how it will fight with the American army without advanced weapons that it cannot buy. Perhaps the U.S. government, especially Pelosi and other members of Congress, should reevaluate their position on Türkiye. They should be aware that lobbyists won’t defend America in a future conflict and that true allies won’t overlook their sacrifice in exchange for lobby firms’ funds. Additionally, new allies like the PKK/YPG or Israel won’t fight alongside the U.S., either. A reevaluation of relationships with its allies for Washington is a vital necessity nowadays.

*The author has an academic article on the same topic. Access it here; https://www.researchgate.net/publication/351711230_The_United_States_Is_It_Still_a_Superpower