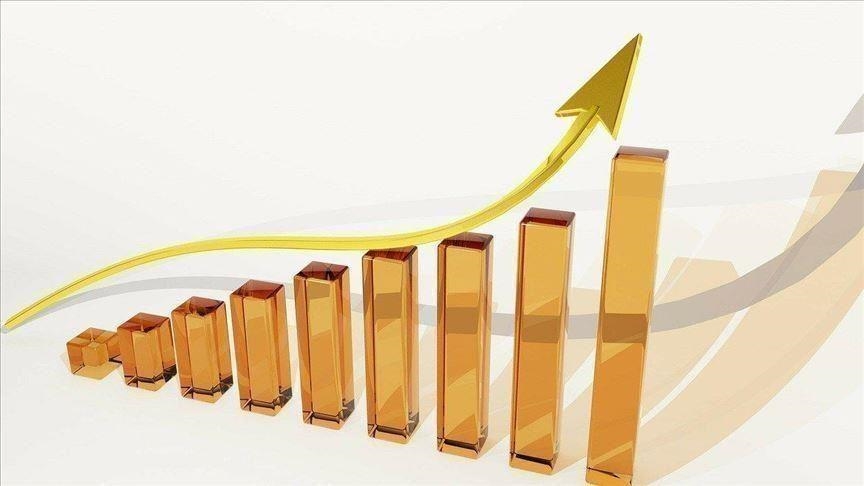 Annual consumer inflation in the US rose 8.5% in March, marking the largest 12-month increase since December 1981, the US Department of Labor said on Tuesday.

The consumer price index (CPI), which measures changes in the prices of goods and services from a consumer’s perspective, came higher than the market estimate of 8.4%, after it rose 7.9% in February.

In March, the CPI rose 1.2% from the previous month, coming in line with market consensus. The CPI increase in February was 0.8%.

The food index increased 1% in March, the Labor Department said in a statement.

The energy index rose 11% in March, following a 3.5% gain in February, while the gasoline index jumped 18.3% last month, after gaining 6.6% the previous month.

Core consumer prices index (CPI), which exclude food and energy, increased 0.3% in March from the previous month, following a 0.5% rise in February.

Core CPI jumped 6.5% year-on-year, marking the largest 12-month increase since the period ending August 1982, according to the Labor Department.