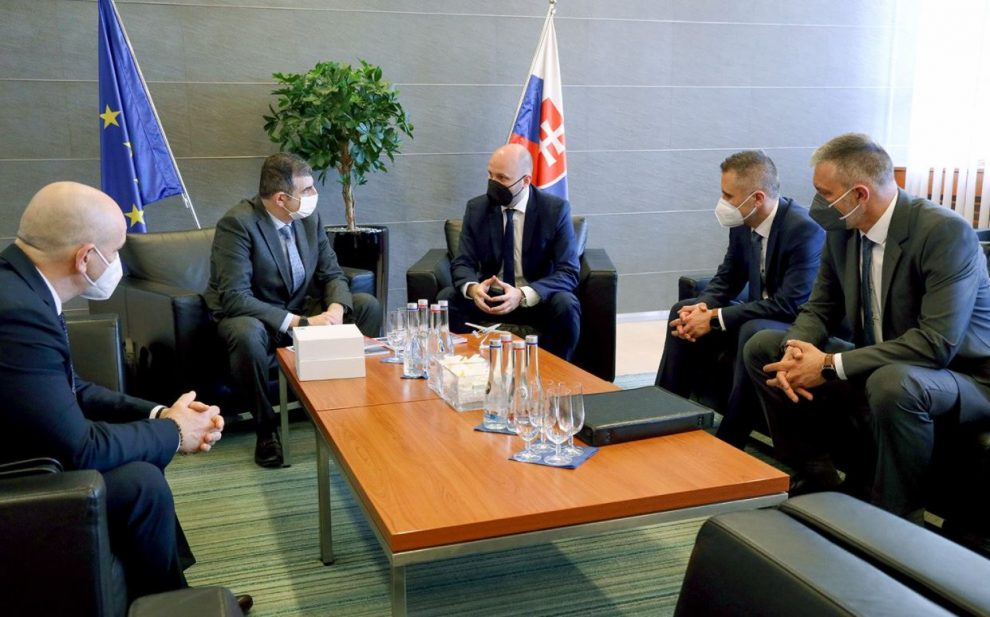 The tweet is interpreted as that Slovakian army will be one of next customers of Bayraktar TB2 drones. Turkey-made drones are combat-proven and quite cheap when compared with foreign equivalents. Bayraktars’ last success story was written in Ukraine where it hunted Russian armed vehicles and missile systems.

Russia’s grandeur warship hit by Ukrainian missiles
US inflation alarming; up 8.5% in March