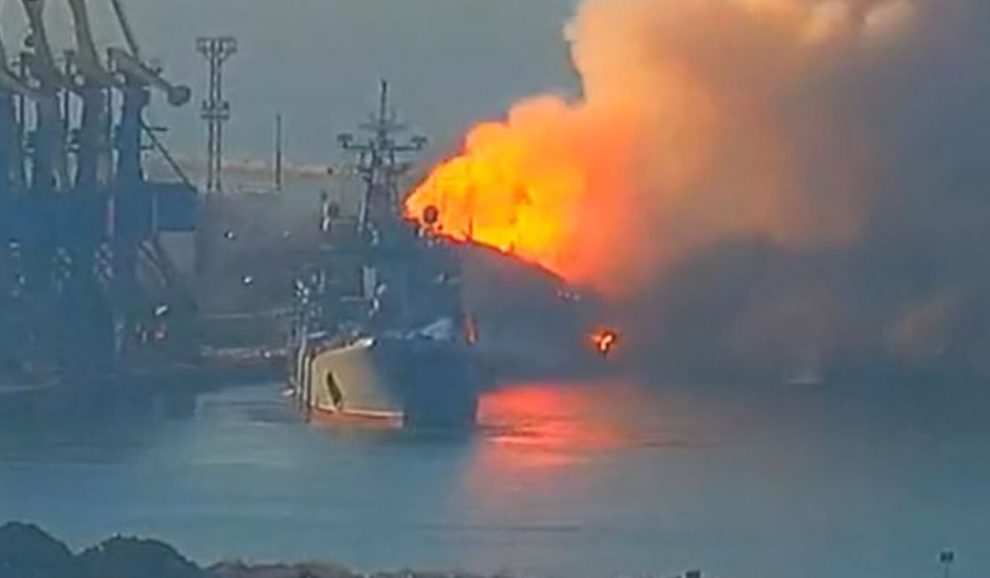 The Russian Black Sea Fleet flagship ‘Moskva’ has been on fire off Odessa. Crew has reportedly abandoned the ship. While Ukrainians claim they hit it with two Neptune missiles, Russia said it was an accidental blaze.

However, photos show that Moskva lays on a side, proving that it was hit by missiles. Some sources added that coordinates were provided by Turkey-made Bayraktar TB2 drones.

The sunk ship is supposed to be the biggest humiliation for Russian army till now. Moskva, together with its weapons, costs more than $1 billion. 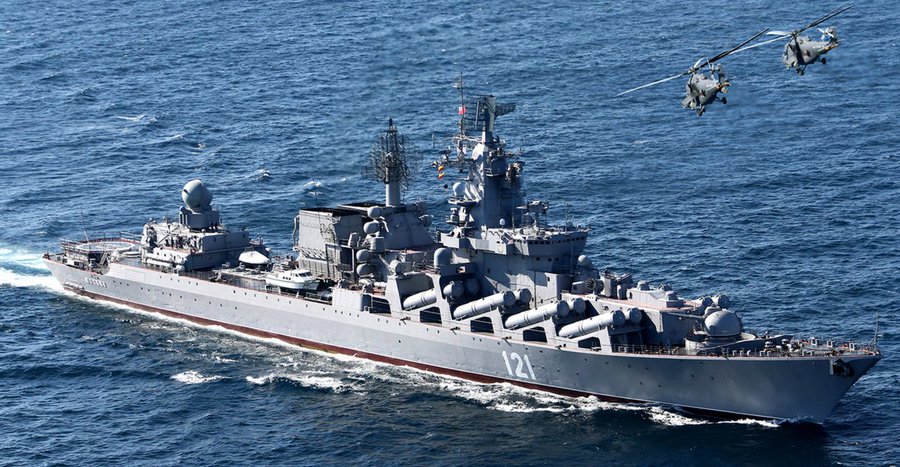 Why is war in Ukraine rather an opportunity for China?
Slovakia to be next customer of Bayraktar TB2 drones